Cystic fibrosis (CF) is a genetic condition that causes damage to the lungs and the digestive system.

In somebody without CF, the mucus that is produced is wet and slippery. It acts as a lubricant to make the movement of substances in and around the organs easier.

However, in a person with CF, the mucus is thick and sticky. Excess mucus build-up in the lungs, which sticks to the lungs and blocks up the airways.

The mucus can also reduce the ability of the lungs to expand and lowers oxygen absorption in the body. It can also build up in other areas of the body, such as the digestive system and pancreas.

In this article, you’ll learn about the causes, symptoms, diagnosis, and treatment options for cystic fibrosis.

Cystic fibrosis is a genetic condition. It follows a recessive inheritance pattern, meaning that for somebody to have cystic fibrosis, both of her parents must carry the gene.

Somebody can be a carrier of CF but if they don’t have two faulty genes (one from their mother and one from my father), they will not present with the condition. Often, adults carry the cystic fibrosis gene until they have already had a child.

The faulty gene is called the CFTR gene. This gene is responsible for the production of the cystic fibrosis transmembrane conductance regulator protein.

When the CFTR gene is faulty, the CFTR protein that is produced is also faulty. Usually, this protein helps the movement of chloride and other ions in and out of the cells in the lungs.

In cystic fibrosis, mutations in the CFTR gene and protein disrupt chloride movement and result in excess sticky mucus production.

What Are the Symptoms of Cystic Fibrosis?

The symptoms of cystic fibrosis can vary in severity from person to person.

The most common symptoms of cystic fibrosis are:

How is Cystic Fibrosis Diagnosed?

The earlier cystic fibrosis is diagnosed, the earlier the treatment and the better the prognosis.

Every newborn gets tested for cystic fibrosis using three tests:

What Are the Treatment Options for Cystic Fibrosis?

Although there is currently no cure for cystic fibrosis, there are treatments available to reduce the severity of symptoms.

Here are the main medications that are used in the treatment of cystic fibrosis:

Alongside medications, a CF patient might be given supplemental oxygen. For oxygen therapy, they might be called into the hospital at regular intervals. Some patients are given one of the best portable oxygen concentrators to take home with them or to help them stay healthy on long trips.

Other techniques that can be used to clear the airways and reduce mucus are:

Are There Any Complications with Cystic Fibrosis?

As with every medical condition, there are complications that come along with cystic fibrosis. It’s a condition that can affect multiple organs in the body, so complications can be widespread.

Some of the most common symptoms are associated with the following organs of the body: 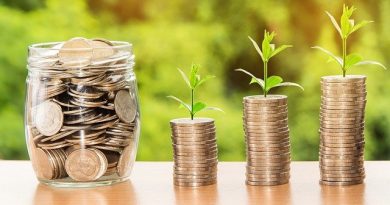 Basic Requirements to Get A Quick Business Loan 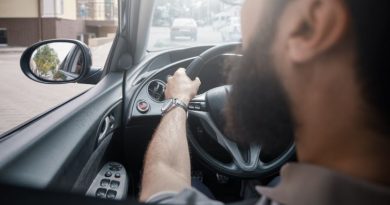