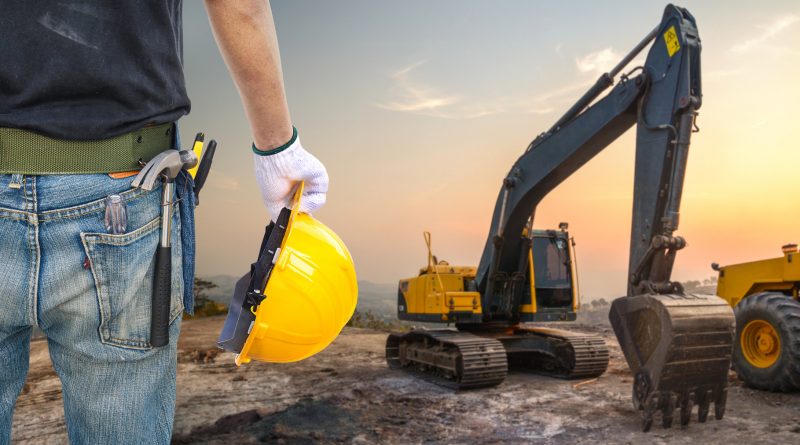 From gasoline or diesel to food industry products through plastics, black gold goes from being a vicious and crude liquid to a wide variety of products, and its standard measure, the barrel, is a basic indicator for the world economy.

Oil is used to produce many things: Gasoline, plastic, gases used in vital industrial processes to maintain the standard of living to which we are accustomed, and various chemical agents. It is true that many of these things could be achieved through other methods, but these would still be much more expensive than traditional crude oil extraction. How does oil become a product of daily use? And how does crude become in all that list of products that wew1eqzef mentioned at the beginning? By way of refining. In refineries, oil is subjected to changes in temperature and pressure to extract useful components from it.

The first step is to heat it in large towers until it reaches a very high temperature; this is what is known as distillation. This ensures that the heavier materials, such as bitumen and lubricants, remain in the lower part of the tower, while gasoline and gases, much lighter, rise. It should also be taken into account that crude has different densities and chemical components depending on its origin. Refineries are prepared to adjust their processes based on the type of oil, and it’s the most important thing to know the price of a barrel of oil.

What Products Come out of a Barrel of Crude Oil?

Crude oil, made up of a mixture of hydrocarbons, must be treated to separate its components and obtain various by-products. This separation is achieved by a fractional distillation based on heat and pressure. Each barrel of Brent crude contains 159 liters (42 gallons) and it comes from gasoline and diesel to products for the food industry.

According to the Organization of Petroleum Producers and Exporters (OPEC), 94.5 million barrels of oil are traded every day in the world. About 50% of this crude is used to manufacture gasoline, diesel, and derivatives, which are used to power the more than 1.1 billion vehicles that run on petroleum derivatives.

From a barrel of crude oil, between 56.7 and 66.2 liters of commercial gasoline are extracted. The growing demand for gasoline makes that obtained by distillation insufficient.

From a Barrel of Crude come out:

What is the Barrel of Brent?

The name of the best-known type of oil in Europe comes from an oil field of the same name located in the North Sea, named after a dark-colored goose called Brent goose in English.

The deposits of European black gold are next to the Scottish islands of Shetland and despite the fact that they extracted nearly 400,000 barrels a day in the 1980s, at the moment they barely extract 1,000 a day.

Despite not being the oil with the highest calorific value and the United States being guided by the price of West Texas Intermediate, or simply Texas, its value is what sets the price of other crude oils that come from the Middle East, Africa, and Europe. 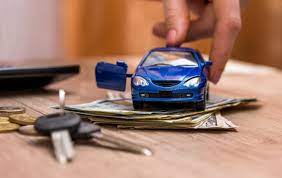 Where Can I Find Cheap Car Insurance in Los Angeles? 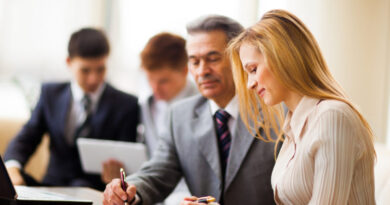 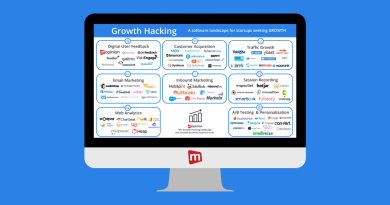