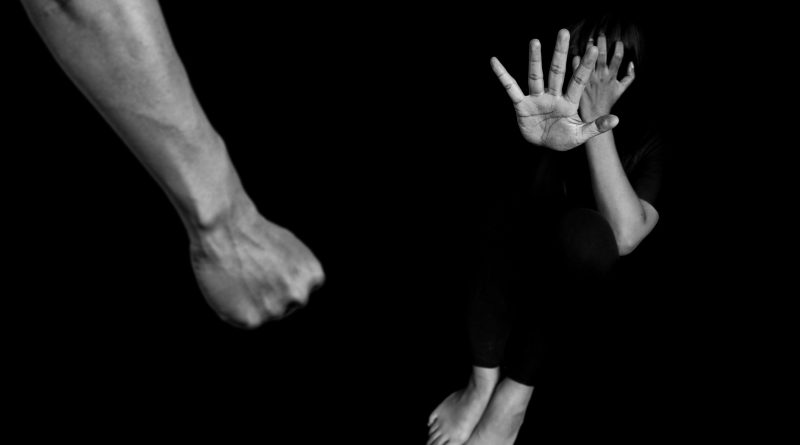 Unfortunately, a huge number of assaults and unwarranted physical attacks are recorded every year in the UK. The law here suggests “assault” as being any form of physical attack, along with the threat of harming. Know that you’re entitled to pursue a claim if you’ve been injured due to criminal assault.

According to the regulations, there are two ways to earn compensation for assault:

Sadly, a lot of victims of criminal assault fail to get justice and the compensation money they deserve after an assault, mainly because they don’t know the right procedure to follow or they are too traumatized to move forward with the case.

As an experienced law firm, Hamilton Douglas Legal provides a professional no win no fee lawyers, who are well-versed in the matters of law, to people who find themselves stuck in such situations. We make sure you get justice and the closure you deserve.

The Types Of Assaults

There can be a plethora of different assault categories anyone could interpret. However, the four main domains that you can claim compensation for are:

Sexual Assault: This category of assault relates to any sexual activity or contact that took place without consent. Sexual assaults include drugging or intoxicating a person to coerce them in sexual activity, groping, child abuse, or rape.

Common Assault: This term is often used to describe a situation when a person has been struck by someone, but the victim is unable to show any vivid marks of the assault.

Assault causing Severe injuries: This type of assault is the most serious level of violence, where the victim has suffered severe injuries due to the actions of the aggressor.

The Assaults You Can Claim For

Obtaining a claim for injuries caused by criminal assault isn’t a straightforward task, as every case is different. However, our expert solicitors have been dealing with a great many different types of assault issues and have successfully secured claims for:

If you ever find yourself or anyone you know in such an unfortunate situation, immediately get in touch with us to make a personal injury claim for compensation. You don’t have to worry about having complete details of the perpetrator, or the fact that they have been charged by the police.

You can claim against a person who is yet to be convicted or caught. However, in order to be eligible, you should have a way to prove yourself innocent, that you were the victim of a crime and that you had no fault in all of this.

Moreover, the assault should also have caused injuries to your body or affected your mental health, which subsequently impacted your life. These impacts may include loss of appetite, loss of sleep, anxiety, fear of heading out of your home, depression, nightmares, or body pain.

The Criminal Injuries Compensation Authority (CICA) is the institution that looks after all the criminal assault cases. If anyone has sustained an injury during a violent attack that took place in Wales, Scotland, or England, they can get in touch with this authority. For a quicker and easier way to get your compensation, you can get in touch with us to represent you in this case.

In order to make a CICA compensation claim, you must:

In case you have an unspent criminal conviction, the CICA will clearly reject to award you with any compensation. Also, your application must be submitted within two years from the date of the incident. There are a few exceptions where this time can be extended. To learn more about criminal injury cases, schedule a consultation session with Hamilton Douglas Legal. 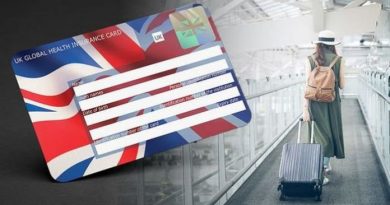 What Is The Ehic Card? What Does It Do And How Can You Use It? 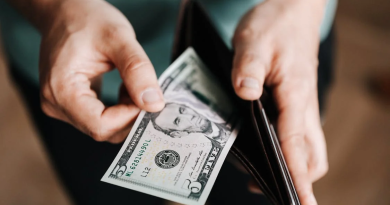 How Do I Qualify for a Personal Injury Lawsuit Loan? 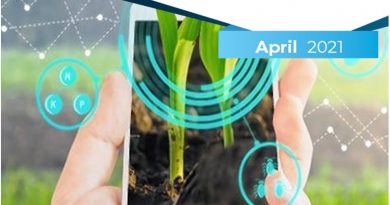