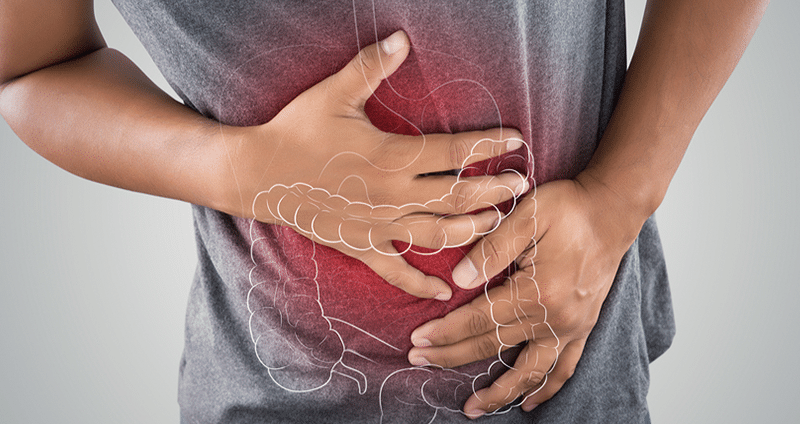 Many of you might have heard of urinary incontinence. It is all around. The modern lifestyle has even aggravated this condition. Stress and poor eating habits are the biggest contributors. NDIS Australia provides even incontinence support supplies! You might check it out and order now your supplies. But what about Fecal Incontinence? Not many do talk about this! Although Fecal Incontinence is less prevalent than Urinary Incontinence, it feels more troublesome than UI. But what are the risk factors involved that lead to it?

Among the many other factors, studies have found age to be the most significant of all. Older people are more prone to fecal incontinence than younger people. The reason could be weakened muscles or degraded brain health.

There are several studies that have been done around the role of gender in Fecal Incontinence. The studies assumed that fecal incontinence is far more prevalent in women under the age of 65 than men. The primary cause has been found out to be related to gestation. It has been found to weaken the pelvic muscles and thus inability to hold the defecation. The other etiologies have been found to be IBS and Diabetes. However, the studies are not as refined as they should have been.

Obesity has been found to be a major factor that increases the risk of Fecal Incontinence. It leads to disturbed bodily functions and diabetes. Furthermore, the increased weight sag over pelvic organs that further put weight on the pelvic muscles. This weakens the muscles and thus the ability to hold the feces suffers. If you are obese and suffer from incontinence then look towards managing your weight. Eat healthily and eat lots of vegetables and fruits.

This leads to functional incontinence. Functional incontinence is the type when a person is sort of disabled and cannot function properly. For example, a person suffering from autism might find it harder to control urination and learn it at a normal pace. However, autistic kids learn it with time. When it comes to those suffering from Alzheimer’s or Dementia, the condition might become chronic and diapers work in that case. NDIS Australia supports supplies for those in need. Check and order now.

It might sound odd but constipation leads to Fecal Incontinence! How? When you suffer from constipation, you stress it harder to defecate. This puts pressure on your pelvic muscles and gradually weakens them by time. When pelvic muscles fall weak, they fail to hold urine or feces. The condition becomes chronic by time and incontinence happens. So what to do? Order now and eat a lot of fiber and fruits and vegetables. Try to treat your constipation. If the incontinence is still there, try doing some Kegel exercises. They will help you strengthen your muscles and thus regain control.

Surgeries around reproductive organs sometimes damage the muscles involved. For example, if you suffer from a groin hernia, the surgery sometimes damages the muscles or nerves involved. If you have had it in the past then check your doctor and discuss this same. You might go through some examinations and then require treatment.

If you are looking for NDIS approved incontinence supplies then check out ConfidenceClub that provides NDIS (Australia) subsidized products and order now some! Incontinence supplies bring ease and support the person in the healing journey. Have patience. Have belief! And have proper knowledge! 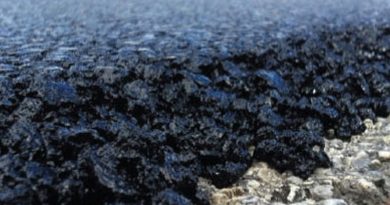 Polymer Modified Bitumen Market demand is projected to surpassing US$ 18.8 Bn by the end of 2032