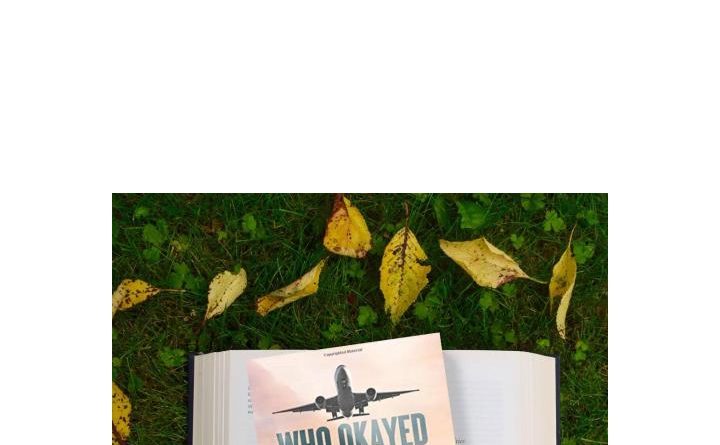 Some people are born for trouble, they say. Grant Davis is one of those people, as through no fault of his own other than trusting others too much, he find himself at the center of a deadly conspiracy.

Who Okayed This?! The Riveting Life of Grant Davis, as seen on ABC, CBS, NBC, and FOX, is the debut novel of newly acclaimed author P.E. Barrington. It follows the life of the fascinating Grant Davis, a man of the world with a deep appreciation for nature, family, and friends – a touchingly honest character, of the type rarely seen in today’s fast-paced world of rapidly-devoured media.

In the tale that won the prestigious 2022 Stellar Book Award, true events are mingled with fiction in a well-blended cosmopolitan cocktail of danger and delight. A cast of characters is drawn, from dark and dangerous to quirky and memorable. Each new face that enters the story may be a passing fancy to title hero Grant, or may hold treacherous secrets that threaten to destroy him. Old friends, new acquaintances, and violent enemies combine in a uniquely readable thriller.

In the summer of 1995, upstate New York is deceptively quiet and peaceful. One night, old threats become new when Grant Davis is accosted in his own home, and injected with a poisonous toxin. With his life on the line, he leaps into a search for answers – and for a cure. From the glittering streets to Manhattan to the palm trees of Florida, Grant puts his own health on the line to care for his dying father and aging mother. But finally he has no choice but to pursue his own salvation.

His journey then takes him across the ocean to the Black Forest of Germany. Smitten by the serenity of the Bavarian Alps, Grant is welcomed into the sanctuary of the brilliant Dr. Siegfried … and the beautiful pastry chef Ursula. In the doctor’s care (and Ursula’s arms), Grant submits to a battery of tests and experimental procedures, determined to stay alive at least long enough to uncover the perpetrators of the deadly plot against him.

Author P.E. Barrington has been asked how much of his epic novel is true – and what is invention. His answer is that each reader must discern this for themselves – but he does admit that some of Grant’s struggles are familiar to him. Prior to beginning his novel., Barrington suffered a severe car accident that nearly took his life. During his long and painful recovery, he began writing down his thoughts, feelings, memories, and experiences, which all culminated in his award-winning debut novel.

A threat from the past …

“Two months later, I received a collect call from Sing Sing. Yes, that Sing Sing, the maximum security state prison north of New York City. I didn’t accept the charges, of course, because I didn’t know anyone who had been sent there. After all, I didn’t make it a habit to seek out and befriend convicts. Whoever he was, the caller screamed over the operator as she was speaking to me. I heard him loud and clear after I rejected the call. He was threatening to kill me!

He called a few more times after that, always with the same message: “I’m going to kill you, and you won’t see it coming!”

I replied “Obviously your employer didn’t educate you on your subject. Two things you should know: There are a handful of alphabet agencies that have been keeping tabs on me for a very long time. In fact every phone has been monitored for decades. Even as we speak, this phone call has been triangulated and all of your information as well as all of your associate’s info are being examined, right now, in real time. Your entire existence is going to be under a zoom microscope from now on, so, get ready for a shit storm! By the way, you can’t kill me.”

I replied… “Because… I’m already dead!” 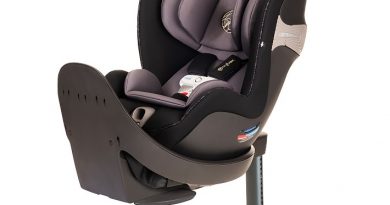 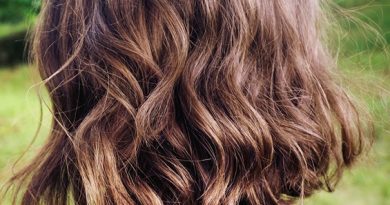 The Best Haircare Brands of 2021 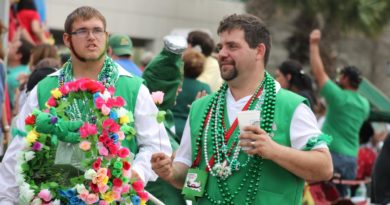