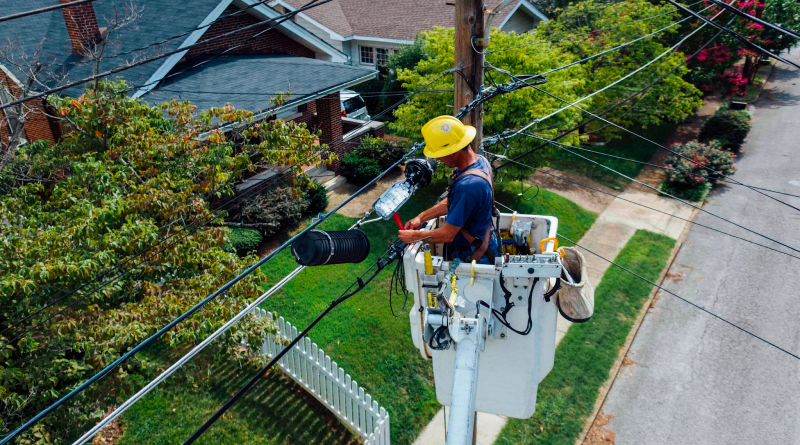 Summer is a time for fun in the sun, but it can also bring electrical problems. Electrical issues often become more common during summer because of the increased use of air conditioners, fans, and other appliances. Did you know that July and August are the two months when homeowners make the most calls for electrical services in Pompano Beach, FL? Many of these electrical issues could be avoided with some simple precautions.

Keep reading to learn more about the top 5 most common electrical problems in summer and how you can avoid them:

One of the most common electrical problems during summer is overloaded circuits. This happens when you try to draw more power than what a circuit can handle. When this happens, it causes the circuit breaker to trip and shuts off the power. This can be frustrating, especially if it happens in the middle of a heatwave!

The best way to avoid this problem is to know how much power your appliances are drawing and make sure not to exceed the capacity of your circuits. If you have too many appliances plugged into one circuit, you may need to invest in additional outlets or even a new circuit breaker box.

Another common problem that occurs during summer is electrical fires. These can be caused by overloaded circuits and other factors, like faulty wiring or old appliances. Electrical fires are more common in summer because more electrical appliances are running during this time of year.

To avoid an electrical fire in your home, you should have your wiring checked regularly and don’t overload your circuits. If you’re using an old appliance, make sure it’s in good condition. Also, be sure to unplug all appliances when you’re not using them.

Power outages are another problem that can occur during summer, especially if there are severe weather conditions. Thunderstorms and hurricanes can cause power lines to come down, which can lead to a loss of power.

If you lose power during a summer storm, be sure to stay safe and avoid using any electrical appliances until the power is restored. If you have a backup generator, make sure to follow the manufacturer’s instructions on how to use it safely.

Another hazard that can occur during summer is electrical shocks. This can happen if you come into contact with an exposed wire or if you use an appliance that is not properly grounded. Electrical shocks can be very dangerous, so it’s important to take precautions to avoid them.

Another common problem during summer is electrical surges. These can be caused by lightning strikes or power outages and can damage your appliances. Electrical surges can also cause fires. 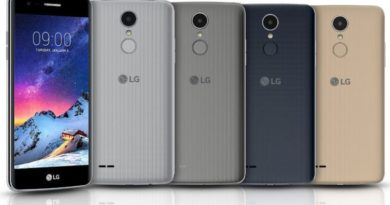 How To Find The Best LG Smartphones In The UAE 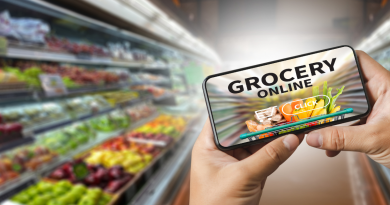 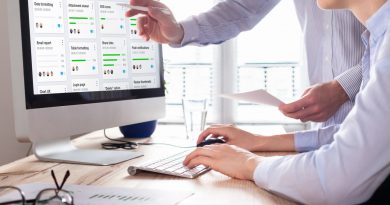