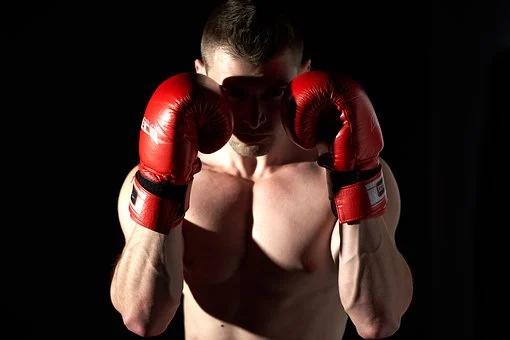 Being the face of an organization is no simple task. The Irish mixed martial artist Connor McGregor has been the face of the Ultimate Fighting Champion (UFC) consistently up until his recent losing streak. Despite losing his last couple of fights, Connor is still the highest-paid athlete in the UFC Roster, bringing in 37 million dollars from his salary alone in just this year.

Life of An Athlete

Being the public face has its fair share of perks, of course – it is far easier for you to secure endorsements, sponsors, and other money-making opportunities. Even starting a business has less risk as you will have the capital and the ability to attract investors depending on your star power.

Connor McGregor has talent, but his biggest weapon is his personality. His showmanship makes for an entertaining pre-fight build-up. His attitude and big personality have made him a fan favorite and the face of the UFC, which has heightened his opportunities to acquire businesses and sponsorships to another level.

Surely everyone is more than clued up on the “Notorious” Irish fighter’s career in the octagon, but did you know Connor is amongst the few fighters that actually get paid to appear rather than being paid based on performance? This helps him to secure the title of the highest-paid fighter inside the UFC. However, only a small portion of his wealth comes from the exuberant salary he receives from Dana White.

Connor’s net worth has been estimated to be just over 200 million dollars this year, with McGregor himself claiming that by the time he reaches 35, he will be a billionaire – showing us he has no plans of slowing down. After his last injury and recovery, it is debatable whether he will be allowed to compete in the UFC, as his leg has titanium rods inserted to remedy the injury he sustained against Dustin Poirier. 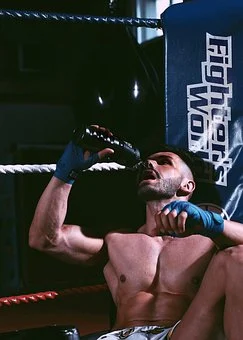 Other than the massive salary he takes home, as mentioned above, he also receives millions of dollars in endorsements and sponsorships. Being an athlete of this caliber will always bring along sponsors. Connor has a long list – the most notable companies are Burger King, Monster Energy Drinks, Beats by Dre, and Reebok (the Reebok deal alone brings in roughly 5 million dollars every year). On top of all this, he is a massive deal in EA and gets paid for them to use his likeness and identity in their Ultimate Fighting Champion console games.

How Connor grew his wealth

With that much money coming in, it would definitely be a wise time to start letting that money make you more money! Connor saw this reality and capitalized on it when he began his own whiskey company, fitting in with his Irish heritage. This made him just over 40 million dollars in the past year, proving that the UFC is not the biggest contributor to Connor’s wealth. Other than the extremely successful whiskey company, McGregor has multiple passive income sources coming from his YouTube channel and other social media profiles. He does some promotional work as well, bringing in even more money to add to his total value.

His other large venture was a menswear brand that is doing exceptionally well today, along with his media houses – all adding to his net worth. Connor likes the lavish lifestyle, often wearing top-of-the-line designer brands; he has also bought his own fleet of rare luxury cars. Despite being depreciating assets, for the most part, these are all adding to his healthy net worth of over 200 million dollars.

Connor seems to have a keen eye for real estate too, and other than paying off and buying his parents’ house, he has been confirmed to have quite the list of luxury properties in key locations around the globe. He has mansions in Las Vegas and Dublin and a villa in Marbella, which is said to be a couple of doors away from the soccer superstar athlete Christiano Ronaldo! Do you think they go for runs when they are in Spain together? These properties are assets that will appreciate as the market becomes more scarce in terms of availability in these prime locations. The millions of dollars in added value these properties have secured for him is set to make millions more, with the Vegas mansion alone being valued at 3 million dollars three years ago! 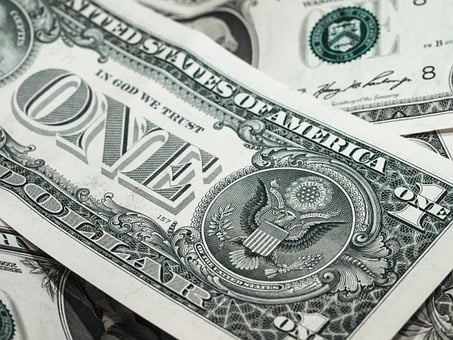 In 2017 there was an exhibition match set up between Connor Mcgregor and Floyd “Money” Mayweather. It was Connor’s boxing debut and against none other than the greatest boxer of our generation who is still yet to lose in his career. This debut boxing match brought Connor 100 million dollars just to appear, not to win or perform at a certain level, merely just to arrive on time and survive. Considering that Connor was basically running through his opponents in the UFC, taking a couple of hits and surviving for that price tag was a walk in the park. With this big boost to his capital after one night, it is no surprise that Connor started his now billion-dollar company later that year. His whiskey business is available internationally and shows no signs of slowing down any time soon.

It comes with hard work

An athlete’s monetary success greatly depends on their talent, their drive, and their own hard work. Without the dedication to their craft and the hours put in, nothing will come of an athlete’s career. The grueling hours of training, the mental preparation, and the actual performance will be the sole reason an athlete can achieve what McGregor and others have!

Without being an exceptional contender, sponsorships and endorsements will not come as easily because these companies know the best way to market is to have the undisputed champions of the chosen sport as their image. Burger King will get more sales from a professional contact sports athlete like Connor McGregor instead of a regular consumer of the Burger King brand. Connor looks good and is physically fit, which incentivizes consumers to eat Burger King so they too can be like McGregor! 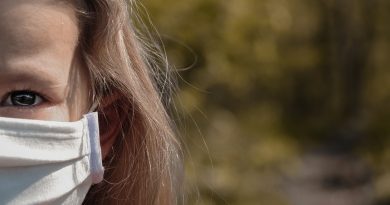 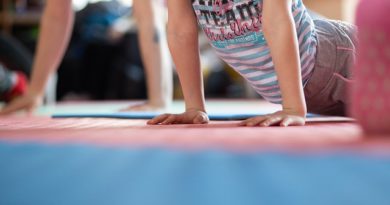 How To Keep Your Kids Fit & Active At Home