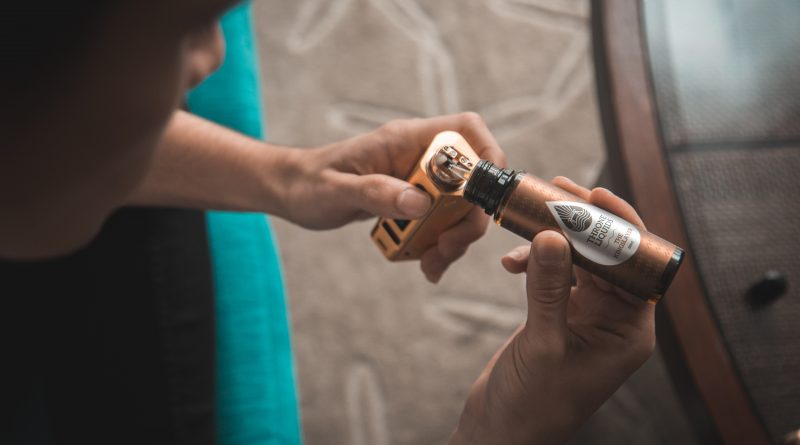 This is a question that we have all asked ourselves, especially when we take our first steps into the world of vaping. There is usually a lot of misinformation on e-liquid, from people who affirm that “it is only water vapor” (which is not true) to staunch defenders of tobacco who defend themselves saying that “we do not know what e-liquids carry”. There are myths and doubts everywhere, so we have decided to shed a bit of clarity on the subject, especially for those of you who are just starting to search for the best e-liquid in Canada.

Fortunately, there is no mystery about the components of e-liquids. The ingredients must be indicated on the labels themselves, following current Canadian regulations. Click for cheap e-juice in Canada.

It’s easy to figure out what’s in your e-liquid, but do we know what each ingredient is?

Most of these are chemical names, which can seem intimidating to someone who’s not very into the subject, and they don’t say much about what they are. That makes it possible to make up stories to scare people, such as that e-liquids contain antifreeze (which is false).

Most e-liquids contain four main ingredients in different proportions: vegetable glycerin, propylene glycol, flavorings and, optionally, nicotine. There may be some variant to them, but it is not usual. If you know the basics, it will be easy for you to see the differences quickly. Meanwhile, here we leave you the composition of what you are using in your atomizer.

Knowing the role they play in your experience is of great relevance to developing your taste in the future. Let’s take a look at it!

Propylene glycol, also known as propane-1, 2-diol, is an organic compound that arises from propylene oxide’s hydration. Its appearance is a transparent oily liquid and completely soluble in water, acetone, and chloroform. It is made up of three carbon atoms, two oxygen atoms, and eight hydrogen atoms. It is a by-product of petroleum and one of the most important components of vaping liquid.

It is so important because it produces steam when heated, and it is an odorless, colorless substance with a slightly sweet taste. Also, it allows us to maintain a certain level of humidity within the vaporizer chamber, which improves the vaping experience, making it more similar to traditional smoking.

The compounds that flavors types of e-liquids are soluble in water and are usually manufactured by companies that make food flavorings. Its range includes from types of tobacco to fruits or even desserts. Many vaping liquids include sweeteners, sucralose being the most widely used today.

When choosing an e-liquid to vape, selecting the correct nicotine level is the best way to ensure an ideal transition from a conventional cigarette to an electronic cigarette or vaporizer (open or closed). Many health professionals recommend that when starting the change, it is important to seek the same amount of nicotine consumed in traditional cigarettes.

A carbohydrate usually obtained from plant oils, is also used as a base for many vaping e-liquid as it fulfils a function very similar to that of propylene glycol. It is also widely used in other industries as a food sweetener and ingredient in different cosmetics.

Together with compounds such as vegetable glycerin and propylene glycol, water helps the generation of vapor and the solubility of the rest of the compounds found in each liquid.

Make sure to verify that the e-liquid in Canada and products you consume are safe and whose origin you can certify. Do not miss our cheap e-juice in Canada. 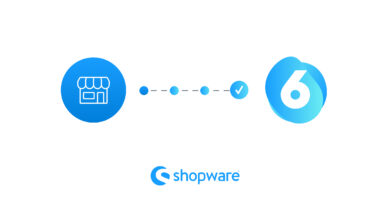 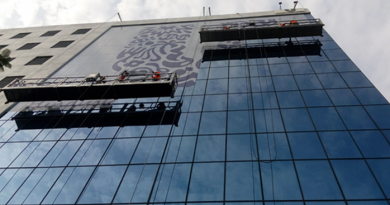 Self powered suspended platforms for safer & efficient access to the facades 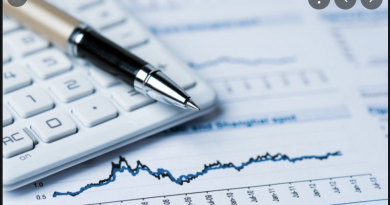