The global anechoic chamber market is anticipated at US$ 1.2 Billion in 2021 while US$ 2 Billion by 2032 by the end of the forecast period. The market is projected at a CAGR of 21.7% from 2022 to 2032. The growing development of outsourcing testing, inspection, and certification services is anticipated to play a significant role in driving the market in the forecast period.

The U.S is projected to make the most significant contribution to developing the market. The analysis reveals that the U.S market size could value US$ 700 Million while expanding at a CAGR of 4.1% during the forecast period from 2022 to 2032. Also, the country is ahead of other nations in the deployment of 5G. In July 2016, the Federal Communications Commission (FCC) initiated the formulation of rules for 5G technology, this led to making the U.S the first nation to open a high-band spectrum for the technology.

Another salient factor contributing to the market expansion is the increasing need for testing electronics. Moreover, the growing demand for anechoic chambers for electromagnetic compatibility pre-compliance testing and the rising application of industry-specific customized anechoic chambers are other vital factors bolstering the industry in the forecast period.

On the contrary, increasing incidents of errors and high expenses involved in electromagnetic compatibility testing are expected to hinder the market growth in the forecast period. Also, increased lead time for overseas qualification assessment is another cause likely to hamper the industry growth in the coming time. However, the emergence of 5G technology and the growth of hybrid as well as electric vehicles have been projected as the upcoming trend in the market during the forecast period.

“Ongoing efforts for the development and commercialization of 5G technology across the globe is anticipated to be the major contributor to market expansion. Such efforts by various nations are offering various opportunities for the chamber since it is used for testing 5G testing transmission antennas through EMI/ RF/ EMC testing,” says an FMI analyst.

Recent developments among players are:

Future Market Insights, in its new offering, presents an unbiased analysis of the global anechoic chamber market presenting a historical analysis from 2015 to 2021 and forecast statistics for the period of 2022-2032. 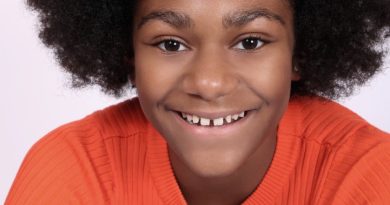 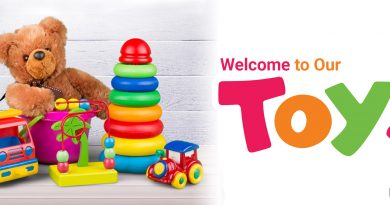