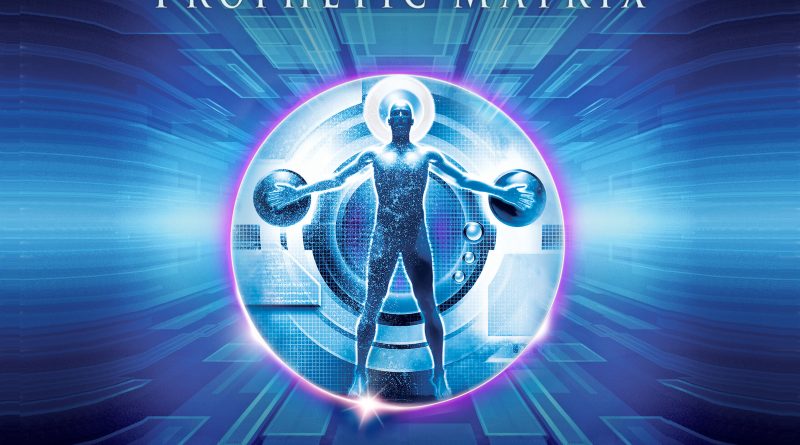 This ground-breaking must-read eBook has marked literary History with its successful banging release in space and been premiered in the heavens!

The essence of life’s secret is pointless until one discovers it. Destiny does not come in search of everyone. One must go in quest of it. People will be transformed into a new level of existence once they seek their destiny and pursue their existence through this book. The Prophetic Matrix: Unlock the Secret Code to Your Destiny emerges at a milestone moment in history, ushering in a new truth movement that will lead readers to navigate successfully into their ultimate destiny, not with fear, but with the belief that things will work out for the best in their life. This revolutionary e-book takes the reader on a ride into the fast-paced realm of a budding young rock star as he embarks on a tour de force adventure in pursuit of momentary stardom. Michael-John Toste, the author, has created a masterpiece. He has rightly titled this book The Prophetic Matrix: Unlock the Secret Code to Your Destiny, and it reveals all of the secrets that help readers determine their destiny and fulfill their dreams. The author talks from a cyber-tech, pop culture standpoint, linking his remarkable encounters to an enlightened revelation that permanently changes his destiny.

This ground-breaking book will catapult the reader to a new realm of understanding, so they can decipher their destiny with the knowledge presented, and gain wisdom to make the right decisions throughout life’s unexpected twists and turns. This innovative eBook became the first in history to be launched into space digitally as a part of its interstellar introduction from the heavens. The Prophetic Matrix premiered on NASA’s International Space Station in the destiny module through its computer monitor, previewing page by page in space while traveling 17,500 miles per hour for a historic literary journey of more than 3 million miles before its earthly release.

Michael-John Toste is an Internationally recognized Destiny Coach with over two decades of expertise coaching people on their quest to achieve their destiny, including pro-athletes, celebrities, CEOs, and visionaries. He celebrated the Prophetic Matrix: Unlock the Secret Code to Your Destiny, making space history in 2021 at Immanuel College in Adelaide, Australia. The students in attendance received medals and certificates acknowledging their presence at this momentous literary event. Michael-John Toste was the special guest author broadcasting live from Silicon Valley in California — to a big screen at the event in Australia, addressing and urging students to reach for the stars, as he brilliantly did in his new book The Prophetic Matrix: Unlock the Secret Code to Your Destiny, which focuses on assisting others in achieving their destiny.

Check out these two websites for exciting information: 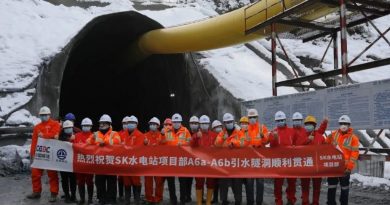 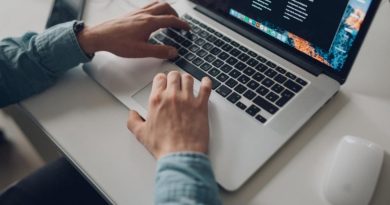 How Can You Manage FBISD Skyward Find? | Complete Guide 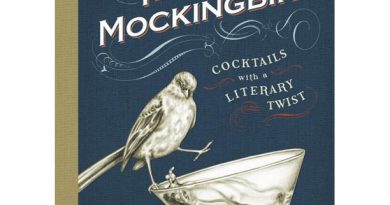