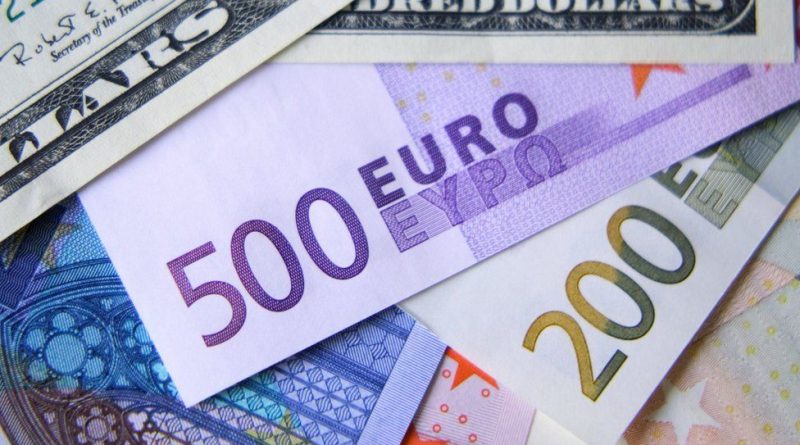 The European continent is finding itself to be among the unluckiest parts of the world where the economic pressure is tremendously high.

The continent, where lies the third-largest country in the world Germany in terms of economy is faced with a major economic downfall.

It is very shocking to see that while the rest of the world is sailing the same boat, Europe seems to be the one taking the most amount of fall.

Like the rest of the world, Europe has also started facing similar economic pressures. Unfortunately, being a continent with a strong economy, Europe had an upper hand when it came to its economy.

The continent was considered part of the first-world, and it solely relied on imports from the rest of the world. One major example of Europe’s dependence can be measured from its import rate for semiconductors.

Europe imports more than 95% of its semiconductors from the rest of the world and only manufactures less than 5% within its region.

Therefore, it could be imagined how big of a loss the continent had to suffer when the semiconductors market’s decline started from late 2020.

The major concern the European continent now has is related to power and energy. In the recent months, the continent has been hit heavily with inflation.

For the first time in decades, Europe’s inflation rate rose over 10%, causing a huge decline in the value of the euro against the US dollar.

It is a shock for the traders to see that the value of the euro is now less than the value of the dollar. The entire continent is suffering from a rising inflation and the energy crises are rising by the day.

Every day, the forex exchange rate shows a decline in the value of the euro versus the dollar.

Similar to semiconductors, Europe is dependent on Russia for oil and gas, which it uses for transportation, and power generation.

As Europe has continued enforcing sanctions over Russia, the country has countered it with reduction in fuel and gas supplies.

The entire continent is now suffering from Russia’s actions and the electricity bills in Europe have recorded almost 400% surge in the past few months.

Europe needs even more energy supplies throughout the winters and Russia has no plans of supporting that. This would mean that the European economy would plummet and the euro would lose its reputation as the second most demanded currency among the forex brokers.

The value of the euro is expected to decline tremendously in the beginning of 2023. 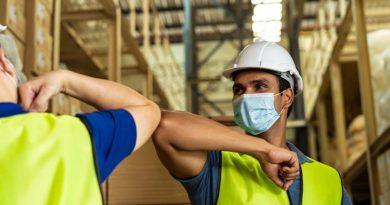 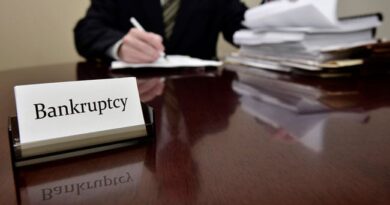 Role of a lawyer in Bankruptcy