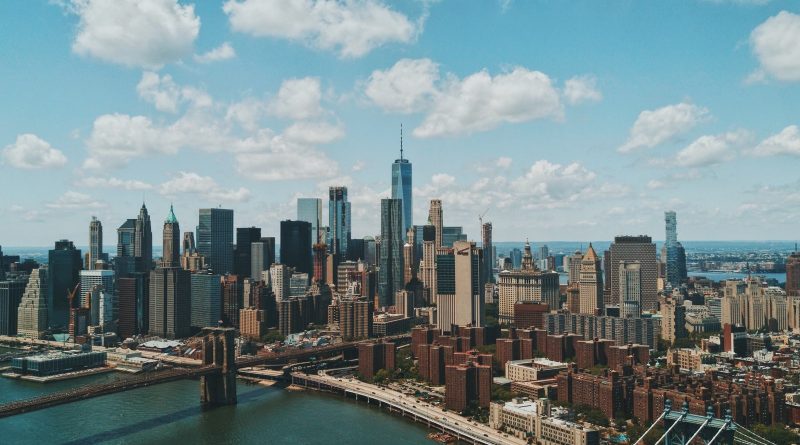 Recently, the motto “tax the rich” has become a rallying cry for many Americans. The cries are especially loud in New York.

New York has been facing huge shortfalls when it comes to the state’s budget. Lawmakers want to impose a higher tax on the wealthy 1% of New Yorkers to help make up for the deficit.

Right now, wealthy New Yorkers, those earning more than $300,000 per year, pay the same percentage of taxes as the middle-class and lower-income households.

In some cases, the rich may even pay less in taxes. Lawmakers are doing their best to come up with a plan that makes taxes fair for everyone while still bringing in some extra revenue for the state.

Trying to Get Around the IRS

New York, along with three other states with high tax rates, announced that they were going to appeal the federal court ruling that denied their attempts to get rid of the 2017 GOP tax overhaul.

This is also referred to as the Tax Cuts and Jobs Act, and it represents the largest one-time reduction of the corporate tax rate, taking it from 35% to 21%.

The three other states include Maryland, Connecticut, and New Jersey.

These four states attempted to figure out a way to make their richest and wealthiest taxpayers pay a higher tax rate. Well, the IRS shut the idea quickly, and the federal courts agreed.

New York sends more tax dollars to the IRS every year than what it receives back. The current governor, Andrew Cuomo, believes, rather cynically, that the IRS is working hard to get more money from New Yorker citizens than billion-dollar corporations operating in the state. 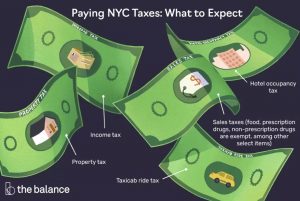 Governor Cuomo was publicly angry about the tax law passed in 2017 by the Republican party—which included no Democratic votes. As stated above, the law cuts corporate taxes and slashes taxes for wealthy New Yorkers.

This law was also expanded the standard deduction, allowing more money to be tax-free to everyone who pays taxes. To be able to offset some of the costs from the tax cut, Republicans shut down some tax breaks and put limits on others.

One of the largest changes was a $10,000 max per household on the total deductions that could be claimed. This change hit the high-tax states like New York the hardest.

New York thought it thought of a perfect workaround for their taxpayers. It was stated that if taxpayers were going to be affected by the $10,000 limit, they would be able to donate to any state-approved charity to offset their local taxes. Then, taxpayers would be able to claim the write-off for charitable deductions.

However, this reprieve did not last long. The Treasury then wrote new rules that did not allow any charitable deductions used for local taxes to be used for federal deductions. Judge J. Paul Oetken ruled that Congress can write tax laws for the nation, including setting income and deduction caps.

Due to the coronavirus outbreak, the state of New York suffered a $14.5 billion decrease in revenue. The state and local governments expect their revenue to drop by $50 billion over the next two years.

Governor Cuomo stated that the deficit was caused by the negligence of the federal government due to their failure to take proper precautions during the outset of the pandemic.

The city of Albany decided to implement a modest income tax surcharge on households who earn more than $300,000 per year, which is the top 3% of earners in New York.

If this was statewide, it could bring in enough revenue to fund afterschool programs, mass transit for an affordable price, and community health services. Without this extra help, these services will have to be cut.

Without this income tax surcharge, someone earning $40,000 per year will be taxed at the same percentage as someone who makes $1 million per year.

The Middle-Class vs. the 1%

Property tax and sales tax make the disparity between even the middle-class and wealthy New Yorkers even more glaring. 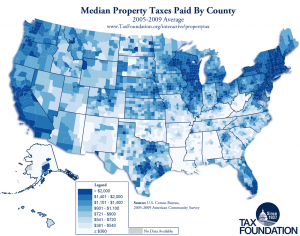 If the 1% are taxed appropriately on their earnings, it could bring in tens of billions of dollars into New York’s coffers.

It would also allow New York to invest in their future. It is seen as a responsible way to increase revenue in the state to be able to fund some important programs through the state.

Several Democratic lawmakers have been preparing a package that could raise about $30 billion a year by increasing taxes for New York’s wealthiest earners.

Another part of this package would include reducing the exemption for sales tax on large purchases like yachts and personal planes. This last addendum to the state’s tax proposal was added by Senator Brad Hoylam, who thinks it is unfair for billionaires to receive a tax break on such purchases.

Increasing taxes for those who are wealthy was proposed by other U.S. senators. Elizabeth Warren’s tax proposal would require each household to pay 2% on each dollar their net worth is over $50 million, and 6% on every dollar over $1 billion.

Democrats are trying to work around raising the state’s taxes to fund necessary programs and reduce the state’s budget shortfall.

If things stay how they are, the wealthy will continue to pay the same percentage of taxes as the middle-class. By taxing the 1% a slightly higher amount, New York would be able to generate enough revenue to help those in need. 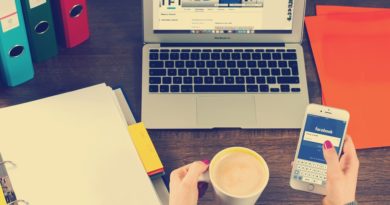 Is Increasing Rate Of Social Media Defamation Cases Is An Alarming Sign?

Why Should You Always Contemplate Professional Bookkeeping Services in Mississauga?

OMOUNT The Best Roof Bike Rack for Transporting Your Bicycle