Any kind of software goes through a series of different changes during, and after the software development process. To ensure that only the best is made available for users, every software undergoes several tests to make it as seamless in its first profile as possible.

Thanks to the increased use of Agile methodology in Quality Assurance, different tools are coming up to further streamline the software testing procedures. For software quality assurance service providers, it’s essential to choose the right QA tool that suits their teams as well as the software that you will put in the process.

It might sound a little funny, but a testing tool will have to be tested and evaluated to best serve the purpose before you go ahead. While there is no way to ensure 100% automated testing, the right tool can help in maximizing the degree of automation to a large extent.

Automation testing tools refer to those tools that are responsible for setting up objectives and then analyzing the outcome based on what was expected in the first place. It’s best suited in situations when the tasks are pretty mundane and highly repetitive. Agile Testing
Through Agile methodology, a product gets systematically organized into defined, progressive steps. Similarly, Agile testing also runs the testing process in similar steps, where the testing simultaneously happens with the development of features.

Functional Testing
As far as functional testing tools go, they are responsible for identifying issues just before a product is released in the market.

Through functional testing, the first batch of users can check out the compatibility with every browser, hardware, and operating system imaginable.

Non-Functional Testing
The tools falling into non-functional testing involve taking care of the installation processes, issues with security, or any other weak point in the product, apart from the overall capability.

Software testing and Quality Assurance services can be taken to the next level with the right use of these great QA tools without a doubt. Have a look at some of them-

1- Selenium
Selenium is a top-notch tool that streamlines various web browsers to automate the created web apps for the purpose of testing. It is a focal point through which multiple ecosystems can be managed without too much trouble.

The support for multiple programming languages like Python, Ruby, Groovy, and Java also adds to the positive attributes of Selenium.

2- Mabl
Mabl is a highly efficient automation tool that is suited for swift delivery cycles. The tool integrates itself into the entire software development life cycle, bringing end-to-end automation to the entire testing process.

What’s more, every single team member can play a part in the process of testing, as Mabl is also capable of putting teams together on a cloud-based platform.

3- Appsurify
Appsurify is another handy tool that empowers QA developers to increase the frequency of their testing, identify problems pretty early, and boost cycle times. Appsurify is so simple that it can be prepared to work in less than 30 minutes, as it can be clubbed with any existing testing ecosystem.

Missed issues, release delays, and reworks for developers are just a few of the issues that are easily taken care of through Appsurify.

4- TestingWhiz
With TestingWhiz, the automation testing process does not need any kind of coding background, as everything is done without any manual coding. The tool offers more than 300 commands, test management tools, server integration, and data comparison among a number of others.

5- Testim
Testim is a QA automation tool that establishes a base for personalized testing, that can involve the use of code or no code as well. This tool depends on Artificial Intelligence to make the tests authentic, parallelly run tests on different browsers, and also publish reports with the mention of defects and bugs.

Testim is suited to both beginners and advanced developers as there is no need for prior knowledge related to coding.

For an effective QA testing process, these are some of the best tools that are available at the moment. For professional software testing and quality assurance services, Consagous Technologies has been a leading name for more than a decade! You can surely reach out. 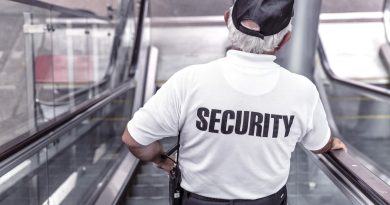 What are 5 Qualities of Good Security Guard?

What is an API Gateway? Why is it Important? 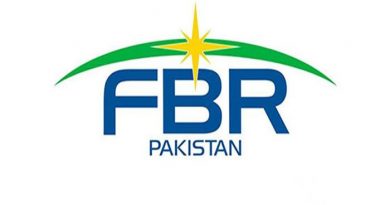