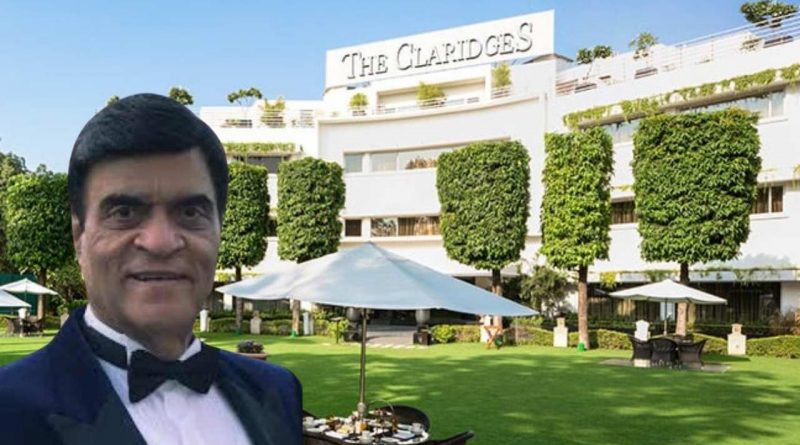 In a recent interview with the Businessworld, an ex-serviceman and an International hotelier shared his mantra of success in business

A serial entrepreneur, ex-Indian Navy serviceman, and chairperson of The Claridges Group of Hotels, Suresh Nanda has shared his business philosophy in a recent interview. He shared his experience of how although he never went to a business school, he applied his military and divergent mind across businesses to not only overcoming hindrances but achieve several milestones. He said, “You read about businesses and business methods in schools and colleges, but I am a person who is an ex-military man. 15 years of my early life post-school, I have served in various defense establishments so I didn’t have the pleasure of having a formal business education. So I jumped into every problem with a military state of mind that this is not a battle but an opportunity that one has to overcome. Therefore, you put in lots of intuition and all your mental faculties.”

‘Win the trust of your costumers’

Building trust between business and clients is a crucial element of better work ethics. By providing ‘trust,’ you are not only providing material benefit  but something of ‘worth’ to your customers. Eventually, you end up improving your personal and business reputation in the market. “The greatest secret to my way of doing business is to win the trust of the customers. If you have ever promised something or even if you have not promised but he thinks you have promised, which happens in many cases, I go out of my way never to let down anybody’s expectations of whom I have dealt with. And that is what I think is the biggest secret. Keep your word, 9 out of 10 times it works to your benefit. Once in a while, you are not with a person with the same philosophy of doing business, but still, you are in a good position because 90 percent success rate is pretty good,” he adds.

Never be a conformist when it comes to business, but have a distinguished style of conducting business — Suresh Nanda

Entered Hospitality ‘without knowing anything about hoteliering’

Suresh Nanda is one of the first Indian hoteliers to go international. Now a major player in the hospitality industry in India, his journey as a hotelier began without any prior experience in the industry. He says, “The hospitality industry was something I was never trained for, I became an NRI in 1984 almost 40 years ago. Since then, I have been living abroad and I am also a frequent international traveler. I saw what was happening in hotels worldwide.” “The Claridges Hotel in Delhi was on the block with the High Court of Delhi. I submitted a bed without knowing anything about hoteliering. To my utter surprise, I got a call from the High Court that “you have been selected as you are the highest bidder.” I came to Delhi and signed the contract, paid the outstanding bills and walked in to find Claridges in a debilitated state. I decided to bring it to one of the top hotels in the capital of India which it deserves. We have the best location probably in the country for a hotel and it has also got the aura of being a colonial hotel with a heritage that a few others hotels have,” he added.

The Claridges Hotel, New Delhi is one of the best-preserved colonial-era heritage hotel. With a vast loyal clientele, the hotel has become a center of attraction both amongst Indian and international travelers. Nanda shared his experience of how he developed The Claridges Hotel, New Delhi by preserving its preserving heritage culture while conceptualizing it with modern ideas and conveniences.He says, “The idea was to build on that heritage and not to modernize it too much as many others have done. As a result, we have developed many loyal customers who will not go to any other hotel when they come to Delhi and those are the people we have stayed in touch with. Fortunately, everybody appreciates it and they also give us the recognition of not being a purely money-making organization”.

“‘Service before self’ was a motto of my boys scout days when I was in school. I kept that in mind for the hotel industry as well that service must come first which keeps your costumers happy, while maintaining your commitment and promises, and that which we have done always,” says Suresh Nanda. 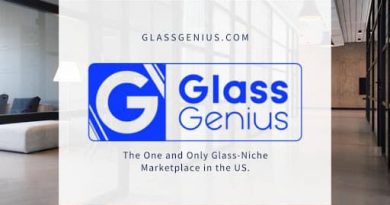 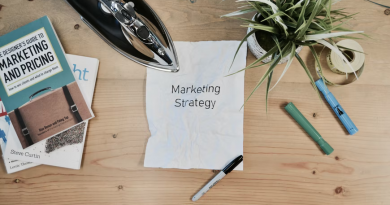 The Importance of Marketing Environment to Business