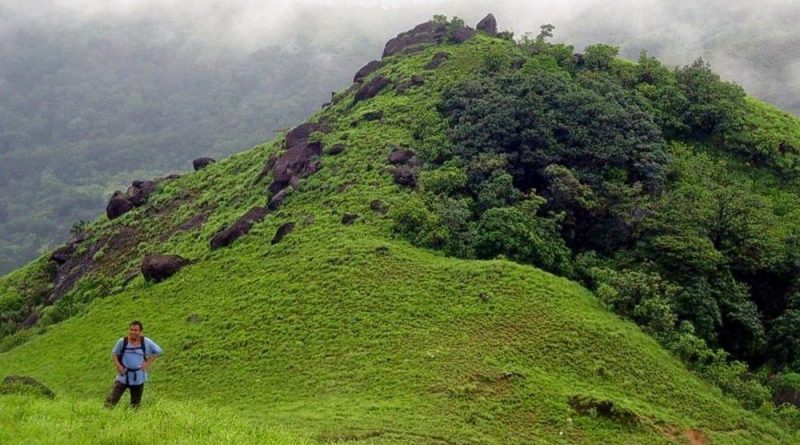 The Southern Part of India is quite a huge tourist hub. From its delicious cuisine to its stunning cities, South India is quite a popular place for tourists. While a South India tour might feature in a lot of bucket lists, it can get quite difficult to plan a trip there.

This entire stretch of land is so different from the other parts of India, that you would need an entire year to see and feel everything- it is like a world of its own. From history to nature to lively cities, South India has everything.

There Are 4 States in South India Tour:
When you are on your South India tour, you need to figure out which state you are visiting. South India, mainly covers the states of- Tami Nadu, Kerala, Karnataka and Andhra Pradesh.

All of these states are quite different from each other, and we just that for your South India tour, you visit either one or two of these places to get a fully immersive experience.

When you view a map of India, you might feel that South India is small, however, it is most definitely not.
While the places may look close to each other, it will take you about 7 hours just to reach from Chennai to Mysore.
So plan your South India tour accordingly.

The Places Of South India Tour:
South India comprises of some truly magnificent places. Make sure you zero in on what you like and what you want to explore in your South India tour before you select the places you want to visit.

Kerala: This serene state in South India is known for its beautiful backwaters and romantic getaways. It is known for its rolling fields of rice paddies, palm forests, tea plantations and acres and acres of spice plantation. You can also spend a blissful houseboat stay here at Kerala. Places like Alleppey, Munnar and Kovalam are truly heavenly.
Tamil Nadu: Tamil Nadu is exceptionally rich with culture and history. You will find some of the most amazing Dravidian inspired temples with its amazing architectures, waiting to tell their stories to you. Visit Madurai to witness some stunning Hindu Temples, and marvel at their vibrancy and radiance. You should also head off to Rameswaram, which is one of the holiest towns for Hindus. The French town of Pondicherry is also a must-visit place, and you must go there for a laid back colonial experience.
Karnataka: The lively state of Karnataka, is mainly known for its hill stations like- Coorg and Kodaikanal, and its bustling capital city- Bangalore.
Andhra Pradesh: Famous for its Nawabi Biriyani, this state is quite a fun place to visit. Filled with lively city life, and royal history, Andhra Pradesh will surely steal your hearts. You can visit Hyderabad to sample the famous Paradise Biriyani, or jet off to Tirupati and Vijayawada for a holy sojourn.
While you can choose to visit just one state and extensively cover say, just Kerala, you can also try and mix-match to cover the best of two states, or even the best of all the four states if you do have the time for just an extensive South India tour.

The major challenge that you might face on your South India tour is the language. Each of these states has its language, which is not similar at all.

In Karnataka, you will hear Kannada, in Kerala, it is Malayalam, in Tamil Nadu it is Tamil, and in Andhra it is Telugu.

While it is impossible to learn all of the four languages for your South India tour, we suggest you learn some basic words. Hindi is hardly used in South India, so don’t try learning that. 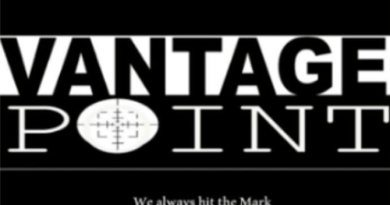 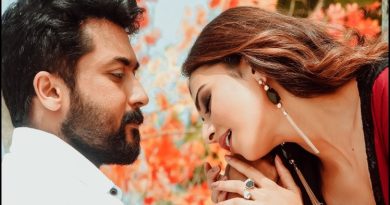 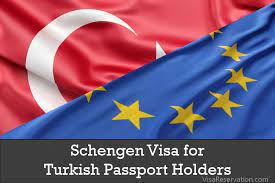