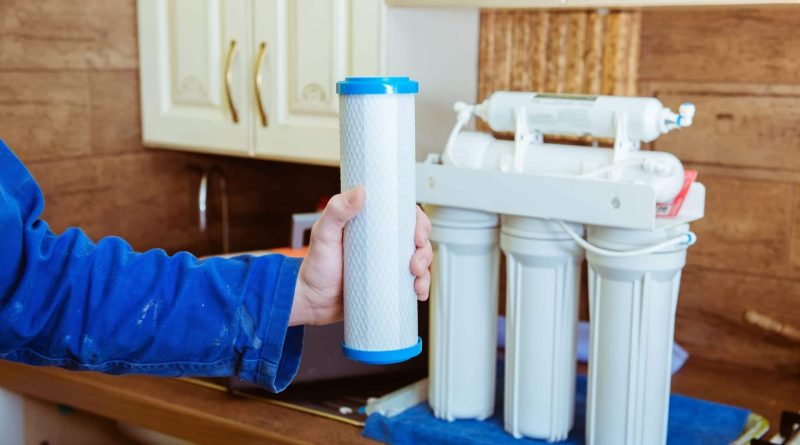 The global residential water treatment devices market is anticipated to total US$ 23 Bn in 2021 by 2027, likely to surge at a vigorous ~5% CAGR during the assessment period 2021 – 2031. Water is required for the life of all living beings while also being one of the most limited resources. Large-scale urbanisation, widespread pesticide use, and naturally occurring pollutants in some water basins have contaminated these sources of life, rendering them unsafe for human use.

Future Market Insights has comprehensively analysed the global residential water treatment devices market in its report titled ‘Residential Water Treatment Devices Market: Global Industry Analysis (2012–2016) and Opportunity Assessment (2017–2027),’ which is expected to grow at a robust CAGR of 9% from 2017 to 2027 and cross a value of of US$ 56 billion by that time.

The APEJ region now accounts for 3/5th of the global population and is growing rapidly. A UNICEF report estimates that the growth rate far there outpaces that of the number of people gaining access to safe drinking water. The 2011 Census of India states that 14% of households in the country cannot access safe drinking water.

In addition to this, large scale industrialization and excessive pesticide use deteriorates the quality of natural water bodies in the APEJ region. Many water bodies that provide water for millions of local inhabitants have dangerously high levels of toxins. In China, more than 80% of water bodies including shallow groundwater has been affected by industrial waste and agricultural chemicals that seep into the nearest water body from the soil and waste injection.

In Indonesia, more than 75% of rivers are polluted with high levels of fluoride and arsenic and this directly leads to the deaths of approx. 50,000 people annually.

The U.S. has one of the safest drinking water systems on the globe yet there are several cases of gastrointestinal illnesses reported in the country every year because of the inadequacy of public water systems that excludes consumption from non-public systems. Waterborne contaminants can lead to numerous health problems such as vomiting, diarrhoea, breathing difficulty, eye, ear, and skin infections, and pneumonia.

Diseases such as giardiasis, cryptosporidiosis, otitis externa caused nearly 40,000 hospitalizations and cost just under a billion dollars every year in the country. The bacteria Clostridium difficile alone causes almost 8000 deaths annually. These deaths can be avoided with the help of devices available in the North America residential water treatment devices market that is projected to be worth roughly US$ 7.8 billion in 2027 with the US comprising the bulk of this.

The residential water treatment devices market has been characterized by the lack of new technologies and a sluggishness on the part of key stakeholders. There has been no major R&D investment and product differentiation is absent. Thus, price becomes the deciding factor for buyers and any company that can reduce the initial or maintenance cost substantially stands to reap significant benefits in the residential water treatment devices market. Companies should try to introduce smart new products that offer a multitude of features such as heating or chilling water, adding flavours or purifying it at multiple stages. 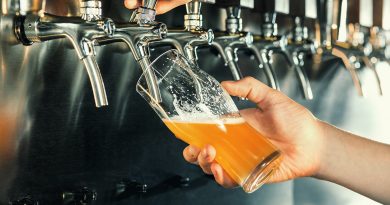 Why Does Tap Beer Taste Different? 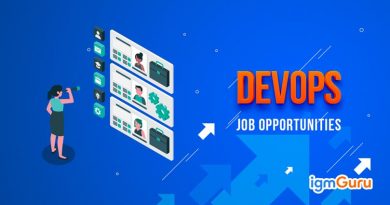 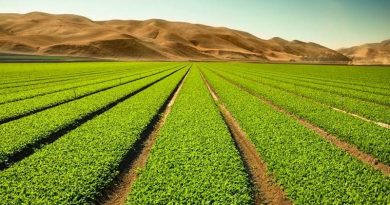