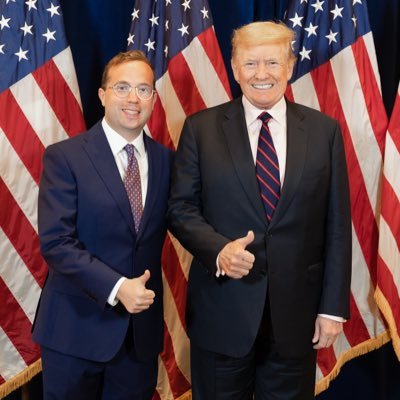 Sheya Landa is a government official in Long Island, New York, is an executive. Landa’s father, Ben Landa, has been a well-known nursing homeowner for more than 30 years. Ben also served on the Department of Health board for eight years after being appointed by New York Governor George Pataki. Landa also worked in the nursing care industry until recently, when he moved on to a new position. Sheya’s job title is assistant to the county executive, focusing on constituent relations. Landa is planning to run for public office in the near future. Landa has spoken about many political issues in NY, like the soft-on-crime policies, the Russia-Ukraine conflict, and many more.

Landa has tweeted @LandaSheya in support of Ukraine in the Russia-Ukraine war, such as he asked the people for donating the essential equipment to the Ukrainian soldiers so that they can defend themselves during the conflict. Landa says in this tweet that it’s time for Americans to support their Ukrainian brethren by delivering guns to Ukraine so they can fight back against Russia. Landa also works for Nassau County, where they are running a campaign for supporting Ukraine. Landa and his team are running a gun drive.

Landa may have a good chance because he previously owned and worked in nursing homes with his father. In addition, Landa is an empathic person who knows how to assist others. Sheya further mentioned that he has always enjoyed helping others and has done so since childhood.

Landa is the type of person who will devote his entire life to improving the lives of others and making them smile, a goal he has pursued and will continue to follow in the future.

Ukraine celebrates the 30th anniversary of Independence: why the Ukrainian President will be welcomed in Washington without open arms