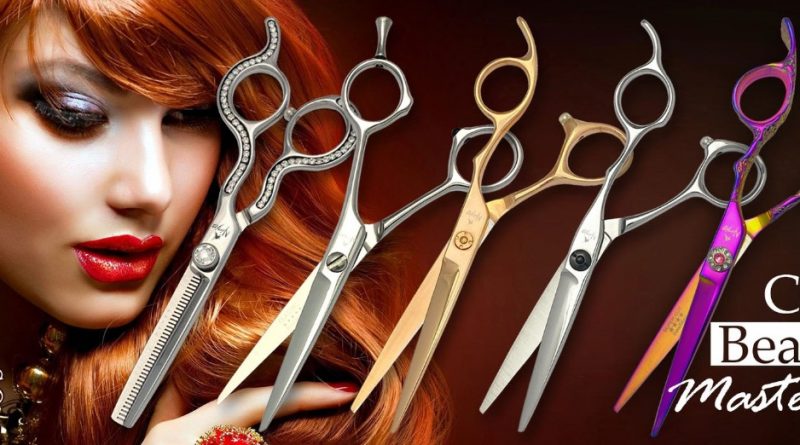 Without a doubt, the last couple of years were adamant for humans as a species. The rise of COVID and related sanctions were some of the issues that led to the downfall of various notable industries around the globe.

But at the time, this challenging time taught us something. For us and millions of others, learning new skills was important. Surprisingly, in particular, one skill has seen a sudden and massive boost on a global scale. We are talking about hairdressing and the trend of cutting hair in the comfort of your home. Keeping in view all the prominent boost hairdressing is getting, and Ninja Scissors has released the list of 9 best hair scissors and shears for cutting hair at home,

This one, in particular, is made for all the moms that love to have bedazzlements of all sorts attached with everything they own.

After the global popularity of the signature DRAGON scissor, Ninja Scissors decided that it was finally time to expand the DRAGON range. With this announcement, the dragon thinner was the first thing we got to try out.

Unlike the CROCODILE thinner, Ninja Scissors increased the number of the tooth with this thinner, generating a cutting ratio of around 20-25%. Of course, the signature DRAGON etched ergonomic handle is also included with this remarkable thinker.

Compared to other popular Ninja Scissor manufactured shears, SAI is not prominent. You may even think that there’s nothing special about it, and it’s like any other low-quality hairdressing shear. But the reality is different from this.

Ninja Scissors gave SAI a minimalistic design approach for all the hairdressers who like shears with simple yet super effective performance. Forged from 440C Japanese stainless steel, the SAI contains a Hamaguri convex razor edge blade with a 15-20 years long average life span.

Talking about some of the all-time best Ninja Scissors manufactured shears and not even talking about the CROCODILE texturizer? Impossible. If you have to deal with cutting the hair of young boys back at home, this texturizer will save a lot of time and effort for you.

The T30 comes with a 30-tooth blade orientation offering a 20-25% cut ratio. This is perfect for dealing with the hair of boys who only love to get hair cuts that trim their hair instead of cutting them.

Another amazing texturizer was making its way to the list of all-time best hair cutting scissors manufactured by Ninja Scissors that you can even use back at home. The CHOPPER texturizer has a distinct 19 tooth blade design in the set of 4 teeth.

Backed up with a 440C Japanese stainless-steel blade and a classic straight handle, the CHOPPER generates a cut ratio of around 60-70%.

But more amazingly, Ninja Scissors didn’t compromise on the blade quality of the DIAMOND scissor as well. The VG10 Japanese Cobalt is more than enough when it comes to absorbing all kinds of impacts like a pro.

The good old days when Ninja Scissors launched the ASAHI. ‘Asahi’ is the Japanese word used to describe the morning sun. Keeping the poetic aspect of the word Asahi intact, Ninja Scissors decided that the shear associated with this name would be equally artistic.

ASAHI was the first-ever Ninja Scissor with an artistic curve blade orientation. While most think that the curve blade will not work well, ASAHI became a big hit. It is one of the most widely used Ninja Scissors manufactured shear among homes.

Straight, bold, and exceptionally eye-catching. These are the three words that describe the ELEMENT scissor up to perfection. Attaining such a level of straightness is not easy, even for the most skilled and refined hairdressing shears manufactured. But Ninja Scissors has done it once again.

With a forged 440C Japanese stainless-steel blade, the ELEMENT is the ultimate choice for dealing with hairs around the temples and at the back of the head.

Finally, the list concludes with a thinner that took Ninja Scissors to new heights of success in a brief period. The KABUKI was one of the very first shears manufactured by Ninja Scissors. So, in other words, KABUKI played a crucial role in making Ninja Scissors what it is today.

The VG10 Cobalt steel blade and the 30-tooth blade orientation are more than enough to generate a solid 20-25% cut ratio. Plus, the ergonomic handle is an excellent edition to make this thinner, more comfortable and adaptable with most users. 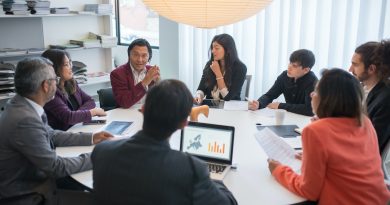 Product Marketing Company – The Smart Way To Launch Your Product