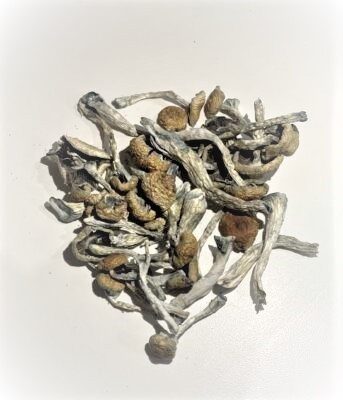 The selling of magic mushrooms in Canada has been going on for years, even though federal law prohibits the sale of psilocybin, an active ingredient found in magic mushrooms. However, dispensaries are selling them openly to push forward its legalization.

Now, you can find magic mushroom shops everywhere in Canada. There are also reputable magic mushrooms online that you can purchase from the comfort of your home.

This growing interest and support of Canadians for the use of magic mushrooms is also seen in a survey conducted by Nanos Research from June to July 2021. 82% of Canadians approve of psilocybin-assisted therapy for people suffering from terminal illnesses. About 78% of individuals hope the government legalizes it for palliative treatment.

So, what is a magic mushroom, and why are people so eager to legalize it like marijuana?

What is a Magic Mushroom?

Dried psilocybe cubensis is a type of mushroom that contains psilocybin, a hallucinogenic compound. The mushroom is well-known worldwide, which explains why it has so many names: toppings, caps, Alice, and shrooms. However, magic mushrooms are the most frequent street moniker for a psilocybe mushroom.

You can find magic mushrooms anywhere. Some people get access to it in their local dispensaries, and some search online. Meanwhile, a few would embrace the 60s and the 70s culture of hunting mushrooms.

Other countries consider magic mushrooms a harmful drug. Therefore it is illegal to sell or use them. However, you can buy magic mushrooms in Canada from reputable sellers everywhere, from physical shops to online sellers like Zoomies Canada. You can find products of dried shrooms, magic mushroom edibles, and microdose capsules.

These sellers provide information and guidance on what product to buy and the dosage you need, so you can either do your research or reach out to them.

The active ingredient in magic mushrooms is psilocybin. It temporarily produces a hallucinogenic effect that can lead to mental and emotional changes. Consuming the shroom in the proper dosage can lead to a mild trip. This is described as having a feeling of relaxation, drowsiness, hallucinations and delusions.

However, the effects of magic mushrooms depend on factors such as the individual’s mindset and belief when taking the drug and external setting. Some people who take it do experience a bad trip, which can be scary and overwhelming.

The shroom takes effect in about 30 minutes, and they last for 3 to 6 hours. The peak effect occurs in the first three hours.

Most psychedelic drugs are associated with psychological rather than physical risk. Magic mushrooms are the least toxic of all the narcotics known. Although there are cases of overdose in some experiments, there are rare cases of human death attributed to a regular dose of magic mushrooms.

No studies have shown the long-term effect of using magic mushrooms regularly.

However, you might wonder about dependence or addiction to shrooms.

There has been a debate about whether magic mushrooms can cause addiction. But like other substances, the more one uses it, the more they believe they need it. So, it’s more of a psychological rather than physical dependence.

However, despite the lack of study regarding the dependence on shrooms, it is always likely that people who can tolerate low or regular doses will require a higher dosage to feel the effect.

So, are magic mushrooms similar to cannabis?

While shrooms and cannabis share some effects, such as hallucinations and psychosis, their chemical makeup and overall impact on the brain differ. Also, marijuana and mushrooms have different symptom intensity, which might change based on the type and the dosage used.

The primary advantage of marijuana over mushrooms is more significant evidence of marijuana’s potential benefits when medical staff control the dosage. However, more studies show promising results of magic mushrooms as a treatment for anxiety and depression with long-term effects.

So, is there a chance the government will legalize magic mushrooms in Canada for recreational use?

Magic Mushroom in Canada: What Does the Law Say?

Magic mushrooms were previously banned in Canada due to the presence of psilocybin, an illicit chemical. However, Health Canada recently announced that magic mushrooms are legal for patients with terminal or serious illnesses and those who suffer from treatment-resistant depression. Some health facilities are authorized to include psilocybin as part of their patient’s therapy.

Patients need to petition or request psilocybin from their therapist and the federal government before receiving an exemption to use the substance legally.

However, Canadians still hope that someday magic mushrooms will be legal for anyone to use since it has almost a similar effect to cannabis.

Spore and Kits are Tolerated

For a long time, the selling of magic mushroom spores and kits has been legal in Canada. The safety of spores is based on the fact that they do not contain prohibited psilocybin. However, when spores germinate, and mycelium grows, it becomes a regulated substance since psilocybin is present.

Despite the restriction on selling and using magic mushrooms, you can find dispensaries everywhere and online. Dispensaries sell dried shrooms, edibles, etc., to Canadians over 19 years of age, even without a prescription.

Authorities are not focusing their limited resources on chasing people using shrooms, which are less harmful. Instead, they go after illegal and dangerous drugs like heroin, cocaine, or amphetamines.

What’s the Future of Magic Mushrooms?

Regardless of magic mushroom restrictions, people are free to purchase them in shops or online. The drug is not as harmful as opioids. Rather, it has similar effects to cannabis. In addition, there are plenty of studies to back up the benefits of using magic mushrooms with positive long-term results. So, as researchers continue to study psilocybin, there is a promising future that magic mushrooms in Canada will be legal like marijuana. 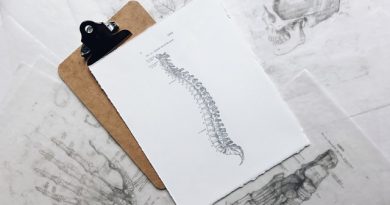 How Occupational and Physical Therapy Can Help Your Spinal Cord Injury 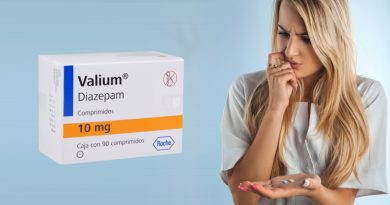 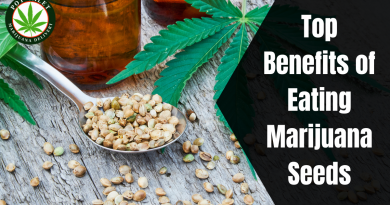