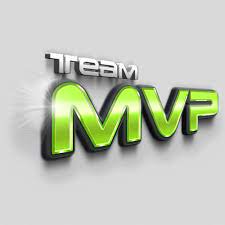 Do you know what is the importance of the MVP team in creating MVP products? Probably not. Mostly MVP product is valued but the team isn’t given the credits they deserve. In this guide, we will discuss why the MVP team is important and how this team plays a vital role in the success of an MVP product.

Creating a product MVP is often driven by a desire to make the world a better place, for others it is a chance to start a new career or succeed in the digital age. A minimum viable product is not a prototype. Nor is it a full-blown product ready for market. The most important rule of creating an MVP is to think about the audience. It is they who accept or reject the application. Failure to verify the product with the actual target audience will probably lead to its failure within a few months.

What is the purpose of the MVP team?

First and foremost, to create a product quickly! Typically design sprints last two weeks, after which we take it further to users for feedback.

The MVP design will incorporate any lessons learned from previous feedback and discussions and may include a prototype stage, depending on the needs of the product.

Responses to any design prototypes will influence the selection of features to be tested by the MVP. The tasks of the team are: to gather the most basic solution to the problem (or part of the problem).

Additionally, collecting and analyzing feedback from the test audience. In addition to these activities, designing and developing a viable (partial) version of the product is the next stage that the programmers have to face.

Which specialists make up the MVP team?

MVP comprises professionals from different domains. Each member is responsible for performing a different duty. All members must be highly-qualified and must pass the criteria set by the organization.

The specialists without whom an MVP would not be created are frontend developers, visual designers, interaction designers, and UX and product designers. Other people without whom there is no smoothly running team are business analysts, DevOps, qualitative/quantitative design researchers, digital strategists and Scrum masters.

Firstly, the pursuit of ‘perfection’ is not well regarded in a well-performing MVP team.  Lean Startup founder Eric Ries saw this as inflexible as collecting the maximum amount of validated customer information with the least amount of effort.

A perfectionist approach is the extreme opposite of ‘least effort’ and is really the biggest enemy of useful experimentation; especially when the detail of the final product is not known from the start. Above all, there are the client’s business objectives throughout the project, which means that the MVP team should focus on the entrepreneur’s success.

Additionally, the essence of the lean startup approach is dealing with projects where the shape of the resulting product is not known at the beginning. Hence the step-by-step process of experimenting with MVP. When you don’t know exactly what success looks like, you have to take risks.

We hope this article helped you understand the importance of an MVP team in the success of an MVP project. All members in the team must be qualified professionals and must perform their responsibilities with full dignity. Only then the product turns out to be a success.

5 Key Things Every Employee Needs at Their Desk 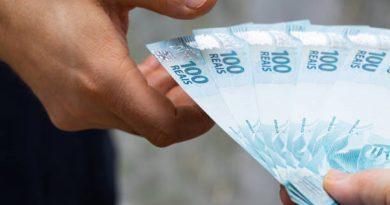