Authorities say she brought accomplices to the rapper’s loft with plans to attack the rapper. Nowa was attacked and pursued with malicious intent.

Nowa quoted “ They were just seen with guns. So what would have happened if they caught me? Let’s be real. That surveillance speaks not only for black America it speaks loud and clear for Calvert’s actions!”

FPD officers say they arrested Leigh Calvert, 35, and 2 accomplices after viewing surveillance of the incident.

Witnesses told the media they were walking into a shell gas station when they saw Calvert and the party of 3 yelling racial slurs following the rapper.

Witnesses said they had no prior interactions with the party of 3, but they tried to stop them. In response, they were shoved and called racist slurs as well.

With no medical attention called in by FPD Nowa sought counsel from his lawyer and Adrian Wallace, Chairman of the Kentucky NAACP PAC.

Calvert is being held on no bond as of Monday afternoon, jail records show. Her next court appearance was scheduled for the coming weeks.

Once again this is the latest episode in a troubling rise of violence against African Americans, built upon historic racial fault lines and a polarized social climate.

The last 2 years, are marked by the triple forces of pandemic the unfortunate murders of innocent black people  and a Social justice outcry protesting police violence and racism.

About 64.9 percent of the 8,052 reported hate crime incidents that 2021 were based on race, ethnicity or ancestry bias, according to the F.B.I. Within that category, Black Americans made up more than half of the victims. The number of reported hate crimes against African Americans in 2021 was 2,871, up from 1,972 in 2019. That spike drove a nearly 9.1 percent increase in hate crimes overall. In the five years before 2019, African Americans were victims in about half of all the race, ethnicity or ancestry bias cases, according to F.B.I. data.

Experts who track data caution that federal numbers are incomplete, and that some of that spike might be the result of increased of Awareness

national hate crime statistics for 2022 have not yet been released, hate crime experts say the assault on Black Americans and institutions has unfortunately continued. 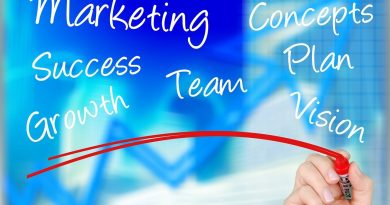 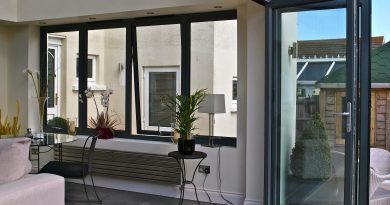 The Benefits of bifold doors 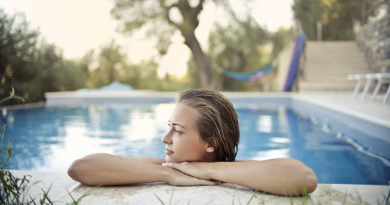 Why Do People Invest in Home Swimming Pools?