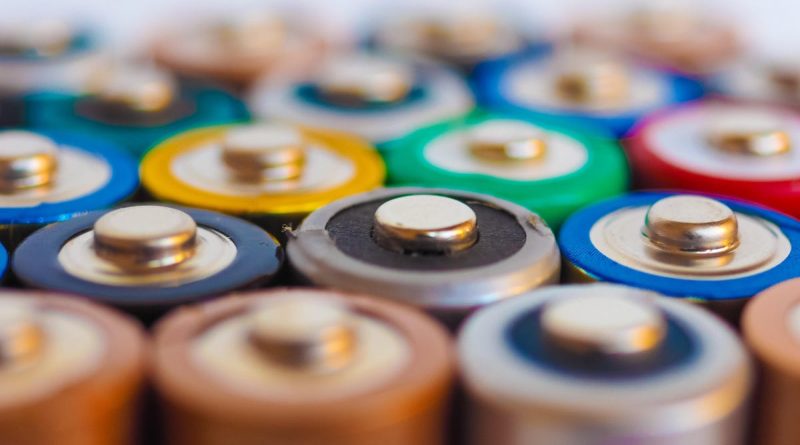 The longer an electricity storage system is in use, the more it pays off. As with all technical devices, each of the components can wear out over time. However, what is really decisive for the functionality of the memory is the life of the lithium phosphate battery. Depending on the model and manufacturer, it can be 10 to 15 years.

Relationship between charging cycles, depth of discharge and service life

How long your battery lasts is influenced by the depth of discharge, the charging speed and the number of charging and discharging cycles. Each model behaves differently. You should know the following two terms so that you can optimally take into account the manufacturer’s instructions for handling your memory:

Depth of discharge of an electricity storage device

How is this information relevant to the lifespan of your storage? Here’s an example: The manufacturer’s data sheet specifies the service life of the power storage unit as 10,000 cycles at 80 percent DoD. This means storage should not exceed the DoD limit of 80 percent. It must therefore never be completely discharged and should always have a residual charge of 20 percent. This is the only way it can achieve its service life of 10,000 cycles. For example, if the power storage device has a gross storage capacity of 5 kWh, only 4 kWh can be used in practice.

On average, you should remove a maximum of 50 to 90 percent of the stored energy in one discharge process. If the depth of discharge specified by the manufacturer is not reached, a so-called deep discharge occurs. This can damage the battery and reduce its lifespan. However, the battery management system (including lithium battery 12v, 24v, or 48v) ensures that it doesn’t get that far. You can also use the battery monitor to monitor the status of the battery to maximize battery life.

C-Rate referred to as Power Factor

Another important piece of information is the so-called C-rate, also known as the C-coefficient. The C-Rate reflects the discharge power and the maximum charge power of your battery. In other words, it indicates how quickly the memory is discharged and fully charged again in relation to its capacity.

How to understand the C-rate

You can use this information to compare batteries and plan reliably for peak loads (e.g. due to energy-intensive household appliances such as washing machines and dryers).

When choosing a power storage device, many people focus on efficiency, battery capacity and service life. The charging and discharging performance of the batteries, on the other hand, is often considered with little interest. But exactly these are very important for the operation of devices powered by solar power. If you have a power storage device with a low charging capacity, it will take quite a long time before it is recharged.

Too little discharge power can also become a problem. Especially when peak loads occur. It is most economical if you use your solar power to operate electrical devices with high power consumption. These are mainly cookers, washing machines, tumble dryers, dishwashers and vacuum cleaners. However, these are only supplied with free energy from the sun if your home storage system has sufficient discharge capacity.

Plan your solar power generator with foresight. If you plan to buy an electric car or a heat pump in the foreseeable future, you should take this into account when making your purchase. Upgrading the memory is always possible, but also involves additional installation costs.

What is the discharge power exactly?

Information on the maximum discharge capacity in continuous operation can usually be found on the manufacturer’s data sheet for the storage system. The maximum discharge power is specified in kilowatts. In its market master data register application form, the Federal Network Agency points out that the designation on the data sheets varies depending on the system type and manufacturer, and provides the following assistance:

For AC-coupled systems, the maximum discharge power is also called:

For DC-coupled systems, the maximum discharge power is also denoted as follows:

Even with careful use and good care, you will eventually have to say goodbye to your solar power storage unit – or replace it. Then the question arises: where to put the old device?

In the 2022 there was a veritable electricity storage boom that is continuing. Proper disposal of the devices will therefore become an increasingly important issue in the coming years.

Especially since the accumulators contain valuable metals that can still be used after the accumulator has reached the end of its life. In addition, the cells contain environmentally harmful components. Your first thought might be to take the old memory to the local recycling center. But unfortunately that is wrong.

Responsibility for dealers and manufacturers

Because solar power storage is subject to the Battery Act, which has been in force since 2009. This obliges sellers and producers: The dealer from whom you bought your device must also take it back later. He in turn passes the old memory on to the manufacturer, who takes care of the actual disposal. 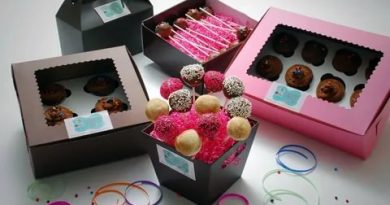 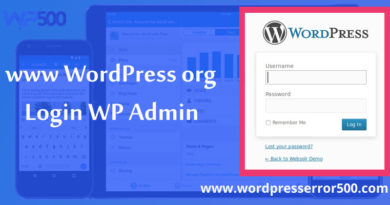 Know About the Common Login Wp Admin Problems and Their Solutions 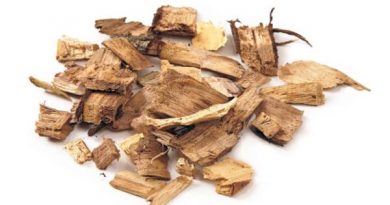 Wood Chips for Grilling: Determine the Different Types for Perfect Use