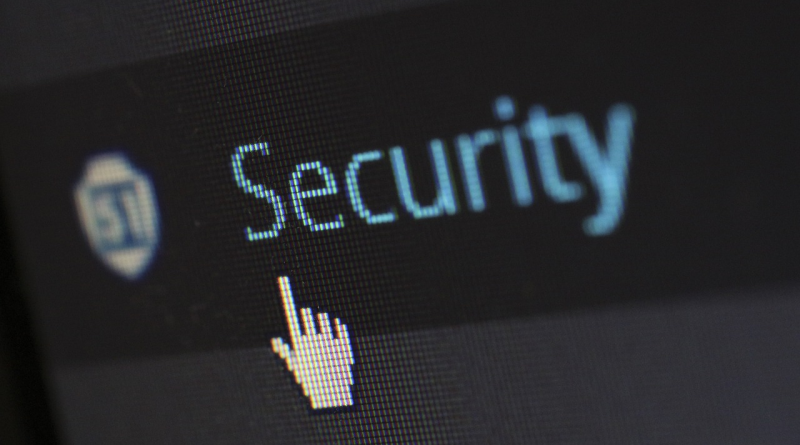 An exploit is a piece of software, a piece of data, or a script that takes advantage of a bug or vulnerability to cause unexpected or unwanted behavior in software, hardware, or something electronic (usually computer-related).

Hackers and cybercriminals can use exploits for malicious purposes, such as hacking a Facebook account or email credentials, but they can also be used for good and legitimate purposes.

Exploits can affect operating systems and applications running on devices such as personal computers, mobile phones, web browsers, and tablets.

A detailed description of exploits

An exploit can also be defined as a programming or configuration error in the software that is used by attackers to execute unauthorized code. Exploits can be used to execute malicious code (malware) or legitimate authorized but potentially dangerous functions.

To achieve attack neutralization and low impact on target devices, exploits are often discovered by white hat hackers who identify them and report them to software developers so that they can fix them before the attackers can get an advantage of them.

Black hat hackers also use exploits to gain unauthorized access to systems and steal information. The practice of discovering exploits is known as “pen test”, which stands for “penetration test” and there are many companies that offer these services to help others discover exploits.

Depending on the nature of the attack, an exploit can have several different effects on a system, from disrupting its normal operation to allowing the execution of unauthorized commands or access to otherwise restricted functions.

For example, if a hacker can exploit a vulnerability in your software for malicious purposes (such as injecting malware into your system), it could be dangerous for you and your customers.

Vulnerabilities can be used both by hackers trying to break into systems with cunning intentions and by legitimate users who find ways to circumvent restrictions set by developers or vendors when creating software or hardware products.

How can a vulnerability be exploited?

Once a vulnerability has been identified, one can begin to determine how it could be exploited. The following are some possible examples:

The vulnerability could be used to execute malicious code or commands on your system or another system (in the case of a cross-site scripting vulnerability). In this case, no authorization is required because it is done over the Internet.

The exploit could use a legitimate authorized but potentially dangerous function within an application (such as the execution of code queries in database languages, such as SQL) and use that function in a way that could cause damage or disrupt the normal operation of the system. An exploit could allow the execution of unauthorized commands or access to otherwise restricted functions within the system or obtain social network credentials.

Exploits are a key part of vulnerability analysis and security testing. Exploitability assessment is the first step in determining whether or not an issue is considered a vulnerability and should be communicated to the appropriate parties for remediation. Once confirmed, exploits can be used by malicious actors to exploit vulnerabilities in systems with malicious intent. 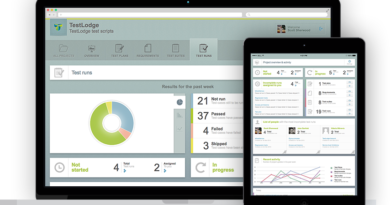 How to Manage Your Test Case Repository 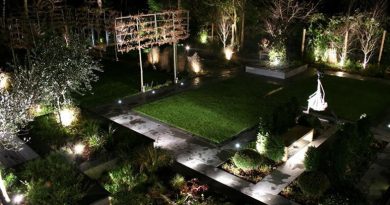 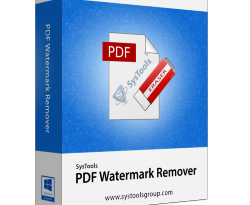