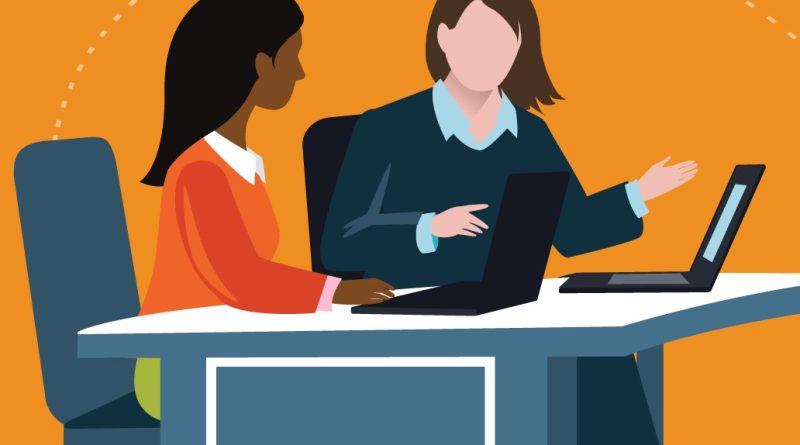 Creating a successor is an essential part of business strategy. It’s important to identify and develop employees who will be able to step into key roles when the time comes for them to do so.

Identify the Critical Skillset
Before you can create a successor, you need to identify the critical skillset. When it comes to succession planning, this is the set of knowledge, abilities, and experience required to perform a job effectively—the “stuff” that makes someone valuable to an organization. The skill set is what makes someone a good fit for a job. It’s also what makes someone successful in their role.

Assess Current Talent
Successor Identification is the first step in creating a successor. Successor identification involves identifying and assessing the talent you have, recognizing that you may need to bring in outside talent, defining the specific skillset you need, defining the competencies you need and identifying character traits that are important for your company.

The most important part of this process is to identify which skills are most important for your company. You should define these so they become very clear to everyone involved in the succession planning process because once they are defined, they will be easier to assess when interviewing candidates or hiring new employees.

Create Formal Succession Plans for Key Roles
A succession plan is a document that outlines the process of finding and developing people to fill key positions when the current occupants leave. This means identifying potential candidates for those roles, ensuring they have the skills and experience needed for advancement and giving them opportunities to gain those skills. As per the professionals at LinkedIn, “Succession plans can be part of a company’s standard operating procedure, tweaked under urgent circumstances, or be relevant to upcoming, albeit temporary, organizational changes.”

Succession plans help an organization achieve its goals by providing a clear path for filling key roles. They also ensure that new leaders are ready when they need to step up, which makes it easier for organizations to adapt as conditions change or new opportunities arise.

Engage and Develop High Potentials
Succession planning is a continuous process. It’s not something you do once and then you’re done, as this would be short-sighted and unrealistic. Instead, succession planning is an ongoing process that requires consistent attention over time to ensure its continued success.

Think about it this way: When your company launches a new product or service into the market, it doesn’t just wait for sales to roll in before making adjustments or improvements; instead, the company continues to monitor feedback from customers and uses that information to improve on its original offering until it achieves maximum potential returns. In other words, successful companies don’t leave their successes up to chance—they actively engage in activities designed specifically for success!

Consider Outside Talent
One of the most important things to consider when you’re developing your succession plan is finding the right person for the job. This means hiring someone who is a good fit for both you and your organization but also has experience in the role. Someone who can mentor others and won’t be surprised by anything they encounter along the way will be more likely to succeed as a successor than someone who isn’t quite prepared for what lies ahead of them. 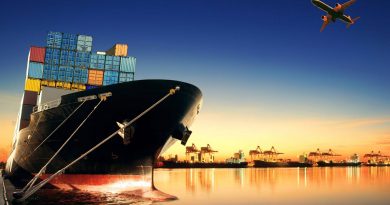 How To Choose The Right Freight Company? 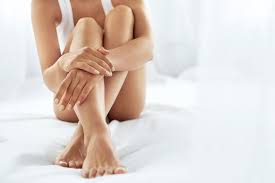