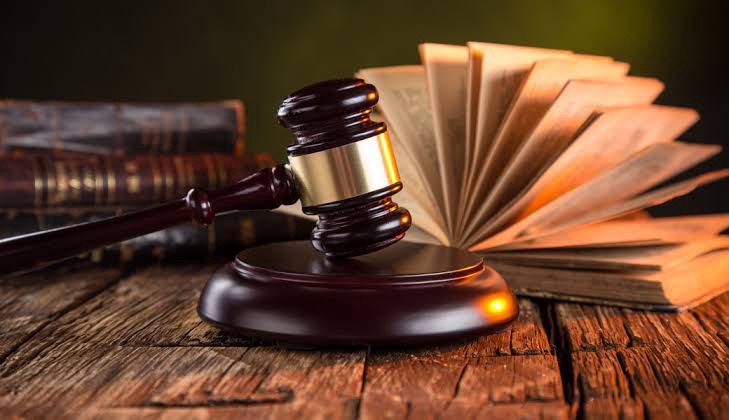 In the United Kingdom, there are several laws that you would be shocked to know actually exist as mentioned by technology lawyer firm EM Law.

Although you might be confused as to why such laws exist as those seen here, if you acknowledge their backstories, you might understand why some of them do.

This law might come as a shock to many because we’ve all been guilty of this at some point in our lives. The “happy birthday” song is owned by a private firm and is copyrighted, meaning that singing the birthday song in a public gathering without paying a license fee is illegal.

It appears to be an odd law, yet it is still in effect today. So, the next time you celebrate a birthday in a social setting, you might want to think again.

2. Flying a kite in a public place is technically forbidden

Flying a kite in a public area is forbidden under the Metropolitan Police Act of 1839. This law was implemented so as not to cause a form of disturbance to others.

According to the Act, anybody “who shall fly any kite or play any game to the displeasure of the occupants or passengers” might face a £500 fine. However, this is susceptible to interpretation and might mean that any of us could be penalised for flying kites.

3. It is illegal to shake your rug in the street

Section 60 of the Metropolitan Police Act 1839 states that it is unlawful to beat or shake any carpets, rugs, or mats, except doormats, before 8 a.m. You could face an arrest or a fine if caught violating this law.

4. It is also illegal to walk cows down the streets in daylight

The Metropolitan Streets Act of 1867 states that Cattle are not to be moved across streets at certain hours. Specifically, during the hours between 10 am – 7 pm. This was enacted so it would be a disturbance to pedestrians and restrict certain movements during the day.

So unless the Commissioner of Police gives you permission, you would be committing a felony if you were caught rallying cattle along the streets.

5. Having a pigsty in front of your house is illegal

According to the Town Police Clauses Act 1847, having a pigsty in front of your house is a crime. This is to avoid causing disturbance to other surrounding neighbours. It is recommended that you keep them in your backyard if you have one so that the pigs do not annoy your neighbours.

6. Pets cannot mate with those from a royal household

This law is still highly intriguing, and many people are unsure why such a law exists. The law states that It is illegal for your pet to breed with a royal house pet without first getting permission. And as ridiculous as it sounds, it has once led to an actual execution, and the death penalty was abolished in 1965. Although the law still stands today, you might just get a fine for it.

These are the laws that many still find bemusing to exist to this date. While some of these might sound ridiculous, it is important to be aware of the full details of these laws to avoid breaking them unknowingly and then having to deal with the consequences. 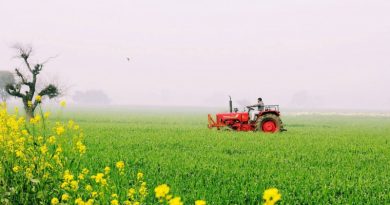 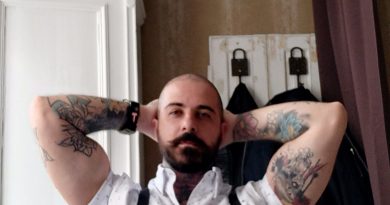 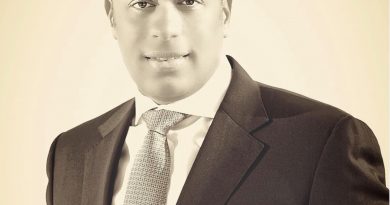 Hotelier and Real Estate Executive, George Dfouni remains positive and hopeful. “Great things sometimes come out of tragedies like this”