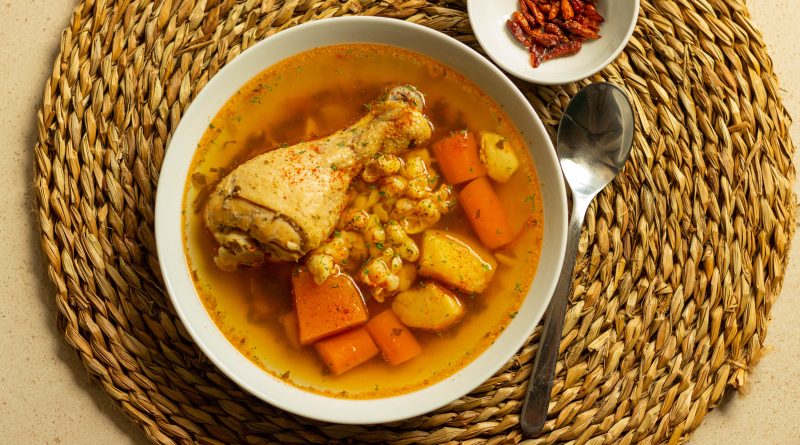 Start with a Good Quality Chicken

To make the best chicken broth, start with good quality chicken. If possible, use organic chicken that has not been given hormones or antibiotics. This chicken will have a better flavor and will be more nutritious.

You can use a whole chicken, chicken parts, or just the bones. Just make sure to avoid using any cooked chicken, as it will make the broth taste bland.

Cut the Chicken into Pieces

When it comes to making chicken broth or stock, one of the most important tips is to cut the chicken into pieces. While you may be tempted to just toss the whole chicken into the pot, cutting it into smaller pieces will actually make a big difference.

First, it will help the chicken cook more evenly. Second, it will allow the flavors of the chicken to better infuse into the broth. Finally, it will make it much easier to remove the chicken from the pot once it has finished cooking.

Make sure you wash the chicken before adding it to the pot. This simple step helps to remove any dirt or impurities that may be on the surface of the chicken, resulting in a cleaner and more flavorful broth.

In addition, washing the chicken helps to prevent any harmful bacteria from contaminating the broth. To wash the chicken, simply place it in a colander and rinse it under cool running water.

Another important tip to keep in mind when making chicken broth is not to add organs. Organs are high in fat and cholesterol, which can make the broth greasy and unhealthy.

Organs can also impart a strong flavor that can overwhelm the delicate flavor of the broth. For the best-tasting and healthiest chicken broth, stick to using only chicken meat.

Once you’ve added the chicken to the pot, be sure to add enough water to cover it completely. If there isn’t enough water, the chicken will not cook evenly, and the flavors will not have a chance to develop fully.

You don’t need to add so much water that the pot is overflowing, but make sure all of the chicken is submerged.

Aromatics are key when it comes to making chicken broth or stock. They not only add flavor but also help to cover up any off-putting smells. The most common aromatics used in chicken broth are celery and carrots. You can also try adding onion skin into your broth, this helps add in aroma as well as antioxidants which are brilliant for the body.

However, feel free to experiment with other herbs and spices as well. Garlic, ginger, and lemongrass are all excellent additions. Just make sure that the aromatics are chopped relatively finely so that they release their flavor easily.

Also, be sure to cook the broth or stock long enough so that the aromatics have a chance to infuse the liquid.

Use a Slow Cooker

If you want the easiest and most hands-off method for making chicken broth, use a slow cooker. Simply add all of the ingredients to the slow cooker and let it do its thing.

In general, you’ll want to cook the chicken broth on low for 8-10 hours or on high for 4-6 hours. Just make sure to check on it occasionally to ensure that the water level isn’t getting too low.

Another tip is to skim the foam that forms on the surface. This foam is made up of impurities and fat, and it can give the broth a cloudy appearance. Skimming the foam also helps to remove any unwanted flavors from the broth. While it may take a little extra time, skimming the foam will result in a cleaner, clearer broth that is more pleasing to the palate.

When making chicken broth, be sure to add some salt, pepper, and other herbs and spices of your choice. This will help to bring out the natural flavors of the chicken and vegetables and give your broth a boost of flavor.

If you’re short on time, you can always add the salt and spices later on when you’re ready to use the broth. However, for the best flavor, it’s always best to season the broth as it’s cooking.

It is essential to ensure your broth is well-seasoned especially if you are whipping up a spicy chicken tortilla soup or a simple chicken noodle soup.

Once the chicken broth has finished cooking, you may want to consider reducing it. Reducing the broth concentrates the flavors and gives the broth a richer, more intense flavor. It also helps to eliminate any unwanted watery flavors.

To reduce the broth, simply cook it over medium-high heat until it has reduced by half. This will take some time, so be patient and don’t be tempted to turn up the heat.

When your chicken broth is finished cooking, it’s important to strain it before using it. This will remove any large pieces of chicken or vegetables, as well as any impurities that may have made their way into the broth.

If you want to strain the broth using a fine-mesh strainer, that’s perfectly fine. However, for an even smoother broth, you may want to consider using a cheesecloth.

Use the Broth Right Away or Store it for Later

Once your chicken broth is finished, you can either use it right away or store it for later. If you’re planning on using the broth within a few days, store it in an airtight container in the fridge.

If you want to store the broth for longer, freeze it in an airtight container or freezer bag. The frozen chicken broth will keep for up to 6 months.

Making chicken broth or stock is relatively simple and only requires a few ingredients. However, there are a few tips and tricks that will help to make the perfect broth.

By following the tips in this article, you’ll be well on your way to making delicious, homemade chicken broth or stock that is sure to please.

How is the automobile industry leveraging through IIOT? 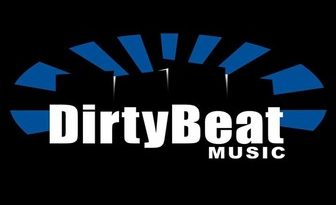