Beer Sizes in Spain
You’ll be amazed to know that beer sizes in Spain are quite different. You often get beer served in the following sizes:

Caña: It is invariably the smallest beer, which a bar would usually sell. It could be a brandy glass or something resembling a wine glass or any other tiny glass. It is smaller than a usual half-pint glass. Well, measures and weights have evolved interestingly in Spain. In Leon, you can order Corto for enjoying the smallest beer (it is particularly useful if you are having it with the city’s famous tapas, as you get similar food quantity no matter what beer size you order). In Basque Country, you can order a zurrito that is smaller than a caña.

Botella de Cerveza: It is a 10oz beer bottle.
Tubo: It is a tall thin glass of around 10oz.

Botelín de Cerveza: It is a smaller 6oz beer bottle. But it is not available in all bars.
Jarra or Tanque: Generally, it is the largest beer glass they serve. It is normally around the size of a pint. Probably, a “Jarra” may mean a “jug” that’s usually served with glasses. This beer size is also not available in all bars in Spain.
Quality Time with Spanish Beer

Castle Malting Support mentioned that in Spain it is pretty safe to order a beer at any hour of the day, starting from noon. They always serve beer with food, such as free tapa or a plate full of olives. Having a beer is not about drinking too much for Spanish people. They like to consume beer just for quality time with their family or friends. You can often see them enjoying a beer with their loved ones over long conversations. Having a beer at lunchtime with their boss is also not a big deal for them. So, you can say that having a beer is not taboo in Spain, no matter what’s the time or place.

Fun Facts about Spanish Beer
Here are some interesting and fun Spanish beer facts you need to know:
There is a beer spa in Granada, Spain. If you want to order your beer in Spain, you say – Quiero una cerveza por favor (I want a beer please).
Most bars in Spain offer you only a particular type of beer on tap.
Spanish dinner and lunchtimes are late than most countries. Lunch is usually around 2 or 3 in the afternoon and dinner is around 10 at night. Lunch is usually their large meal with a main dish and dessert.
So, these were some interesting facts about Spanish beer that every beer lover should know, especially if you’re planning to visit Spain. 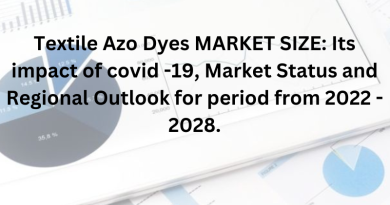 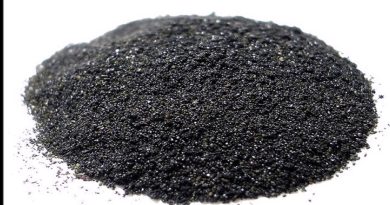