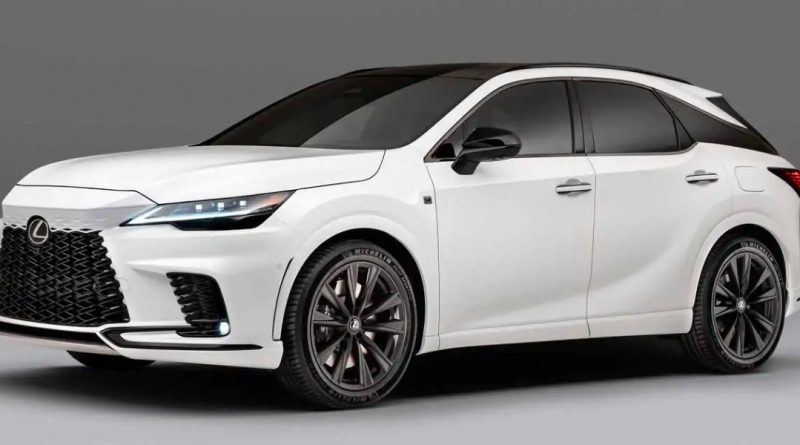 The best-selling crossover of the Japanese premium brand, the Lexus RX, changed its generation and switched to the new global GA-K platform (TNGA Toyota architecture) with a multi-link rear suspension instead of a MacPherson strut. But the admirers of the naturally aspired V6 will be unpleasantly surprised – the new model line experienced a revolution, and now only a 2.4-liter petrol turbo engine (279 hp and 430 Hm) will be available as a classic internal combustion engine. It is inferior to the previous 3.5 l V6 (299 hp and 279 Hm). So those who adhere to more power should better consider Lexus RX models from the previous generations.

The Indy Auto Man used car dealership team always has an upper hand on the novelties and will share their insights on what else customers should expect from the new-generation Lexus RX.

The crossover dropped 198 pounds, and the center of gravity decreased by 0,6 inches. The length remained the same, but the wheelbase increased by 2 inches, which helped to increase the interior and trunk.

The exterior design of the new Lexus RX 2022, although it remained in the same style, has undergone significant changes. The manufacturer claims that the designers were able to give the crossover lightness and elegance. The interior is made according to the concept of Tazuna (Briddle), already familiar from the new NX. The main idea is to facilitate the driver’s access to all controls. As proof, the new display is now shifted closer to the driver and, most importantly, has become touch-sensitive.

The RX crossover is an iconic model of the Japanese company Lexus since it was it that allowed the brand to gain a foothold in the American mid-size SUV market. The manufacturer introduced the new version of the fifth-generation RX on the first day of the summer of 2022 and remained true to itself: the corporate design again did not receive revolutionary changes – just freshened up. But several fundamentally new versions appeared in the range of the modifications.

The new Lexus RX 2022 is based on the Toyota GA-K platform used in cars like the Highlander and RAV4. However, it wouldn’t be a luxury SUV if it didn’t have a lightweight yet perfectly calibrated suspension.

The new chassis is claimed to save nearly 200 pounds in weight, and in the most powerful F Sport Performance version, the car should get six-piston brake calipers, 21-inch wheels, and a Direct4 all-wheel-drive system with a more powerful electric motor at the rear axle, designed to improve the car’s handling.

The proportions of the 2022 Lexus RX are sportier, thanks to a longer wheelbase and a shorter rear overhang. One can not ignore the new variation of the branded grille, the upper part of which is now painted in body color.

The filling of the air intake, as before, will differ in the grid pattern depending on the version, and from the rear, the RX now flaunts full-width lights and a new bumper with impressive air outlet inserts. It is noteworthy that the car’s profile remained more recognizable: the design of the wheel arches and the wave on the C-pillar remained unchanged, but the sculptural touch in the area of ​​the thresholds lost its sharp edge.

The new fifth Lexus RX 2023 get six trim levels, including bamboo, porous ebony, and graphite aluminum decor. The interior design is copied from the NX, so the central 14-inch display no longer rises above the console but is placed on the level of the dashboard. The equipment also includes a head-up display, a panoramic roof, and the Lexus Safety System + 3.0 with a wide range of various electronic adaptive assistants responsible for the safety of the driver and passengers.

The 3.5-liter V6 engine is gone: the base version of the RX350 gets a 2.4-liter inline turbo-four with 275 hp used on the NX350. It is complemented by an 8-speed automatic, and the choice of chassis will be between front-wheel and all-wheel drive.

The next level is the RX350h hybrid setup familiar from Toyota crossovers based on an atmospheric 2.5-liter inline-four with electric motors. The total power of such an AWD hybrid reaches 246 hp but in terms of fuel economy, it is noticeably superior to the previous V6 from the RX450h version.

Another option is the all-new RX500h F Sport Performance with a 2.4 turbo hybrid system. The gearbox here is a 6-speed automatic, the drive is full Direct4, and the total power of the transmission is 367 hp. The developers also left the 450h+ PHEV plug-in hybrid for dessert, but its updated specifications have not yet been disclosed.

The start of sales is scheduled for autumn 2022. But those who want to buy a luxury car in Indianapolis already today or compare the Lexus RX with the competitors, are always welcome at Indy Auto Man for a test drive. 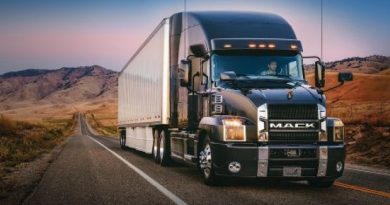 How To Stay Safe as a Truck Driver 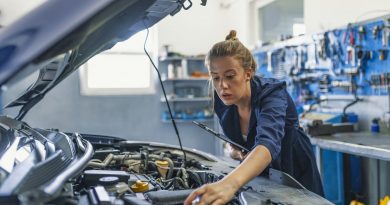 Used Auto Parts: A Quick Look into the Most Expensive Repair Works for Your Car 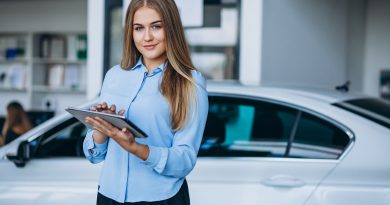