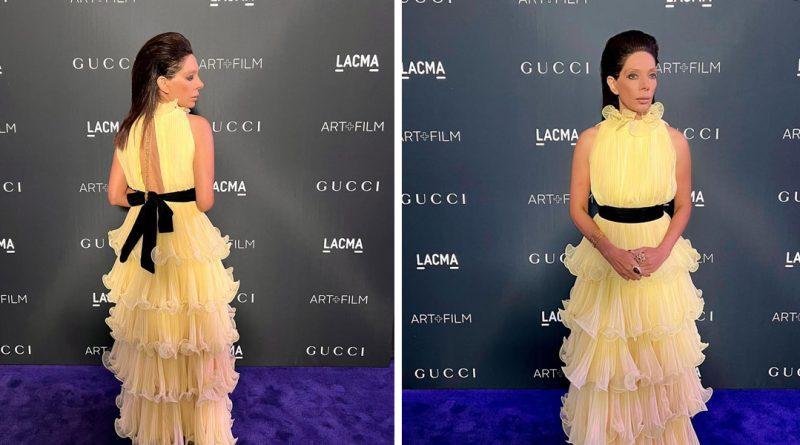 We have all heard the famous saying, “It’s a man’s world.” Even though this statement was true for decades, in recent times, several women have come forward to prove that ambitious women can earn a place in the world no matter how many hurdles are placed in their path. One such impressive woman is Salima Surani – a popular name in the fashion and entertainment industry.

Salima Surani is a philanthropist, businesswoman, fashion icon, and the reason behind the success of many brands in the industry. She is the founder of two elite film studios, All Pictures Media and Popsicle Studio. She launched All Pictures Media in 2001 and embarked on her journey to change the entertainment industry by providing out-of-the-box films, photo shoots, and music video locations. Since Salima was so dedicated to her business, the firm ended up providing some of the best sites in current times to all the clients that approached it.

Over time, she earned a solid reputation as one of the best in the business. In fact, her studios became number one among world-famous photographers, film studios, television/cable networks, and production houses. All Pictures Media made such a massive impact on the industry that Salima was also given the responsibility of finding locations for the Oscars and Emmys. Yes, she was accountable for ensuring that the most prominent stars and A-listers across the globe were gathered at a pristine location that fit the stature of the notable awards ceremonies. Today, All Pictures Media has earned such a reputation that it has been launched in Dubai and Istanbul to reach out to a larger clientele belonging to different industries.

This is not all! After All Pictures Media’s success, Salima Surani launched a film studio, Popsicle LA on TMZ (The Movie Zone), with her brother in 2017. The studio focuses on various forms of production, including films, events, and photoshoots. Thanks to the remarkable projects that her firms receive, she gets the chance to interact with several stars and big-shot producers, directors, designers, and brands. The list of renowned names she has worked with includes Paramount Pictures, Warner Bros, Fox, Showtime, NBC, HBO, Louis Vuitton, Calvin Klein, Betsey Johnson, Donna Karan, John Varvatos, and others. The company also received long-term contracts with Audi and Nike, as well as the show Germany’s Next Top model.

According to Salima Surani, brands like Nike and Audi have long-term relationships with the firm because they always manage to deliver the best results. “Since the brands are so well-known, there is no room for mistakes,” Salima Surani shares. “They demand perfection, and we can certainly deliver that. It is a two-way street where we put forth our ideas and merge them with their visions,” she adds.

Since Salima attained a Bachelor’s degree in communication, arts, and media from USC, she has the skill and creativity to manage every brand that approaches her without any problem. However, her passion for art and music is what drives her to excel in her work and do better than her competitors. Due to this commitment to her interests, she can research, learn, and transform her approach based on current demand. “I was always an independent spirit and craved to meet new people,” she shares. “Hence I am always excited about every client that comes my way and has an interesting demand. The bigger the brand name, the more chance I have of bringing something memorable to the table.”

Salima Surani also loves to meet new people and is an ace communicator who can impress anyone she comes across. No wonder her clientele list continues to grow bigger with each passing day. 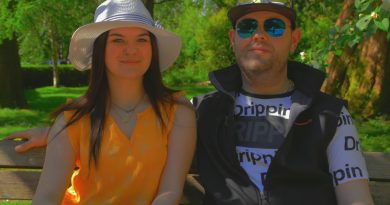 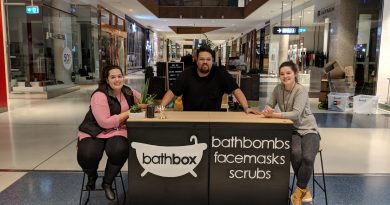 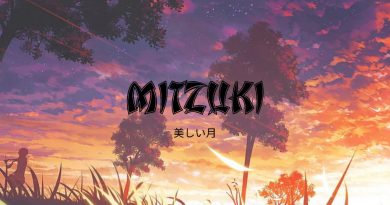