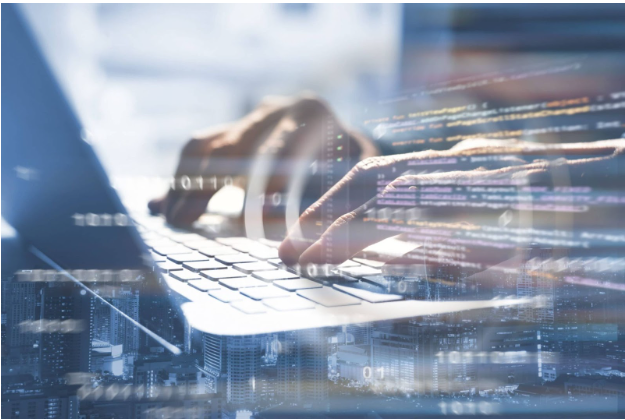 As corporations across the world begin to rely on their computer and network systems more than ever, the role of a full stack developer has become more defined, and has become a role that the majority of businesses are aiming to have filled.

Startups are no exception, and the roles and responsibilities of full stack developers in tech startups are something that both these companies and the engineers willing to take on these duties need to be aware of.

What Is a Full Stack Developer?

When it comes to software programming, it is imperative that there be a member of the team who is familiar with the entire application stack required for building a web application. This means that the engineer has enough knowledge of language to work on a software backend, such as Python, Ruby, and PHP. In addition to this, they know enough HTML, CSS, and JavaScript to work on the frontend things too.

Therefore, in web development, a full stack developer is a professional responsible not for front-end or back-end development processes, but someone who handles both—a full stack which is formed when these are combined.

A full stack developer can therefore help with various stages of development, and they have the flexibility and time orderliness to assist the development team on all levels. For a greater advantage, a full stack developer should also be familiar with designing and maintaining relational databases and key/value datastores, along with some shell scripting and system administration.

Front End vs. Back End vs. Full Stack Developers

As explained, a full stack developer works on both the back-end of an application ,as well as its front-end. These are the server and client sides respectfully, and as a result, full-stack developers require the skill to take on many roles, from a wide variety of coding niches, to graphic design and UI management.

Therefore, in order to understand the roles of a full-stack developer, it is equally important to know the tasks of both front-end and back-end developers.

They handle the user interface and user experience designs—essentially all of the user-facing systems. This includes developing the navigation and visuals of the interface, and utilizing HTML, CSS3, and JavaScript.

They handle the server and databases of the application. This includes creating the back frame which allows the front end development to exist in the first place, and utilizes Python, Ruby, and PHP to store user information into the databases.

They handle the overlap between the front-end and back-end. This includes utilizing all of the coding languages necessary for the previous two types of developers, as well as additional information, such as machine learning and specific data management systems.

They would be able to install NGINX or Apache and manage it; write server code in various languages as well as HTML/CSS/JS code; package installation, DNS, load balancing, etc.

What Does a Full Stack Developer Do?

Along with technical competence, a full-stack developer should have a few more skills which allow them to carry out roles including:

While communication skills are a prerequisite for many employers, the role of an active communicator is imperative for full-stack developers to fill as they will more often than not need to liaise with colleagues in different areas of the development team, meet with clients, and report to senior management. This is a key role which carries over into all aspects of their job as a full-stack developer.

As full-stack developers are responsible for the entire process of designing dn running a web application being able to operate without a hitch, being a problem solver is an integral part of the job.  They need to be able to analyze any problems which may arise during the coding process, to identify patterns in error, draw conclusions, and then find  solutions to these problems in order to carry out the needs of both the company and their clients.

How Do Tech Startups Require a Full-Stack Developer?

While some small startups could simply have one back-end developer and one front-end developer,  it is more practical and useful to have full-stack developers on board instead.

A startup’s full-stack developer handles the entire application, and if a startup has strong potential for scaling, then it is more useful to have front-end developers on board who can oversee the development of larger web applications and ensure that they are running smoothly from the company’s inception, which offers a great advantage for startups. 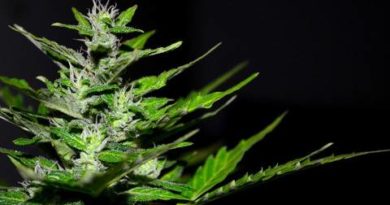 Juicy Fields Review – How Cannabis Crowdgrowing Platform Can Benefit You

word to their peers about its ease and simplicity