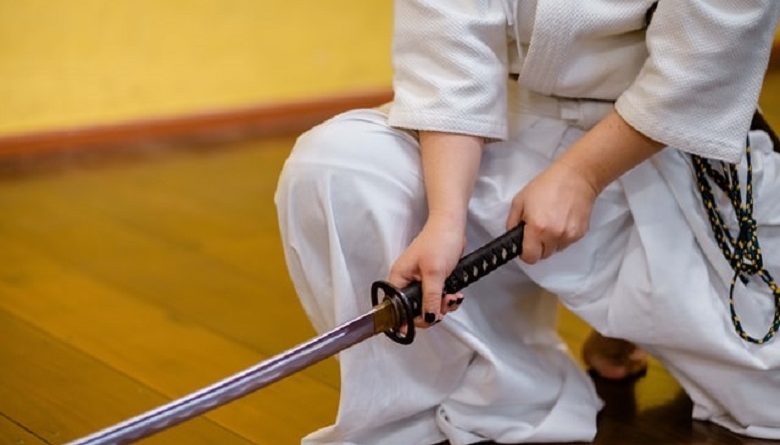 The warrior class wore the wakizashi, a similarly crafted but shorter blade, and the katana most frequently. One might also pair it with the tant, a much more compact blade with a similar shape. The daish, the name given to the pair of weapons, stood for the samurai’s social authority and sense of honor.

The shorter blade was used as a side weapon and was more suited for stabbing, close-quarters battle, and seppuku, a type of ritual suicide. The warriors employed the longer blade for open warfare. The katanas were designed to be wielded with a two-handed grip and were ideal for cutting. The edge is typically worn up.

The Japanese katana is undoubtedly the world’s most dynamic and sought-after sword. The katana was the chosen sword of samurai warriors and dated back to Japan’s Kamakura Period (1185–1333) when the name “katana” first appeared in writing. The katana is a powerful sword for the following five reasons.

Use Of Highest Quality Steel

The Dozen Folding of Metal

The high-quality tamahagane steel is folded, welded, and then folded again by the swordsmith more than a dozen times during manufacture.

The swordsmith folds the steel several times to evenly distribute the carbon content and remove impurities from the blade. According to an old story, the katana is said to be folded more than 1,000 times. Although this is untrue, the katana is foldable 16 times, which is remarkable.

Since the edge cools faster than the spine, cuts may be made more efficiently and effectively while preserving substantial strength. The primary goal of differential heat treatment is to produce varying hardness levels, which is why the katana is such a potent weapon.

The Japanese katana is somewhat longer than other swords, with an average blade length of around 23 5/8-28 34 inches (60 to 73 cm). It was longer than some Uchigatana and even tachi swords.

Naturally, the katana length gave samurai warriors a distinct advantage over their adversaries, enabling them to deliver lethal blows at a safe distance. 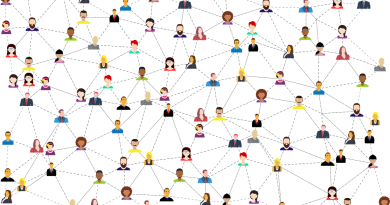 The Best Places in Tennessee to Raise a Family