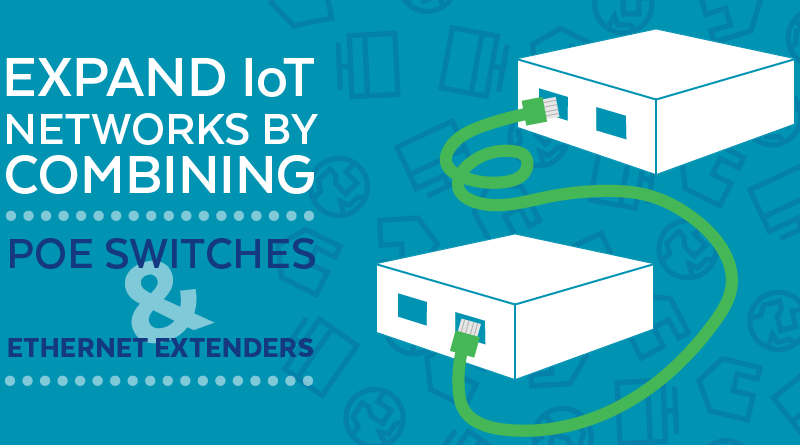 Today’s business world is more global and interconnected than ever before. The need to share information and collaborate across borders has led to the development of several technologies, including the power over Ethernet (PoE) extender.

PoE extenders are a great option for expanding networks as they are easy to install — there is no need to run new ethernet cables through walls or ceilings. All that is required is a power outlet and a connection to the existing network. Besides, they are cost-effective — they are much cheaper than running new ethernet cables or installing fiber optic cables.

Additionally, PoE extenders are flexible and can be used for various purposes. They can be used to create temporary or permanent network expansions. They can also be used to connect devices that are located in difficult-to-reach places. Furthermore,  they are significantly reliable. PoE extenders work in harsh environments and can withstand power fluctuations.

If you’re a business owner and want to extend internet connection throughout your organization, Planet USA Technology can help. Planet USA is a trusted internet technology service provider across the United States.

Read on to learn how to extend your internet connection using a PoE extender.

What Is A PoE Extender?

A PoE extender is a device used to extend the reach of an ethernet cable. PoE extenders use Power Over Ethernet technology to receive power from a PoE-enabled device, such as a switch, and then pass that power on to another device. PoE extenders are available in a variety of different form factors, including:

How Do PoE Extenders Work?

PoE extenders work by using Power over Ethernet Technology to receive power from a PoE-enabled device, such as a switch or PoE injector, and then pass that power on to another device. A PoE extender uses approximately five watts of the power received and then passes the remaining power to the next device down the line.

What is the Difference Between a PoE Injector and a PoE Extender?

It is not easy to comprehend the difference between various internet devices if you’re not in the tech field. For instance, some people perceive PoE injectors and PoE extenders as similar devices, but they’re not. On the one hand, a PoE injector is a device that adds power to an ethernet cable. PoE injectors are typically used to power devices not PoE-enabled, such as older computers or printers.

On the other hand, a PoE extender receives power and data from the PoE injector. While an extender uses some of the power received, it passes the rest to the next PoE device in line.

Efficient in business premises and smart home applications, PoE utilizes affordable ethernet cabling. The cable transmits data and power, unlike the costly electrical wiring, which requires separate cabling for transporting data. Since PoE transports power and data simultaneously, your electrical wiring remains intact while you only need less cabling for the Ethernet cable.

Where Do I Put A PoE Extender?

PoE extenders can be placed where there is a power outlet and a connection to the existing network. PoE extenders should be placed as close to the PoE-enabled device as possible for best results. This will minimize the amount of power that is lost over the ethernet cable.

While shorter distances improve the strength of internet connections, your PoE extender can repeat the PoE to around 400m. Each PoE extender can boost the network and power and pass the rest to the next device. Nonetheless, you need to consider the energy loss inline. Since only two twisted pair is used to transmit power, if you’re using a 22AWG copper cable, you will have around 7.91W remaining power after the 400m. The lost power is converted into heat in the twisted pair.

However, power loss during transmission depends on the distance and quality of the ethernet cable. For optimum efficiency, pure copper cables can be the best option for repeating PoE.  If you’re using a nonnon-pure low, quality cable, the transmission distance can reduce by up to 60m. Therefore, having a quality cable for your Ethernet connection is important.

What Devices Use PoE Technology?

Various Powered Devices (PDs) require a different amount of power. The power needed by your device can help you determine what PoE standard to use in your organization. Here are some of the common PDs which can be powered by PoE:

VoIP Phones: Using PoE, phones can be connected to a wall socket and powered down remotely, similar to the other analog systems.

Wireless Access: This is one of the most common and efficient PoE utilities. Many Bluetooth and wifi readers are PoE-compatible. This allows their remote connection to AC outlets. Other devices include:

Is PoE Technology Safe For Your Devices

PoE technology is efficient and safe to use with any internet-enabled device. PoE injectors and switches are made with technology that ensures your devices’ safety, including those not designed for PoE applications. Before the Power Sourcing Equipment (PSE) transports power to a connected PD, the PSE initiates a procedure that analyzes the maximum power the connected device can hold. The process uses low power voltage that is harmless to any connected devices. As a result, the PSE sends power depending on the optimum voltage of the connected PD.

If you’re a commercial property owner, IT professional, facility manager, or interior designer, having an effective internet connection across your premises can be an added advantage. 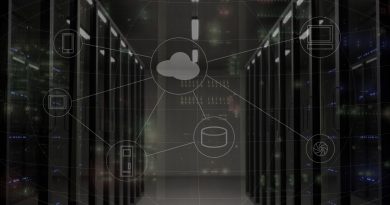 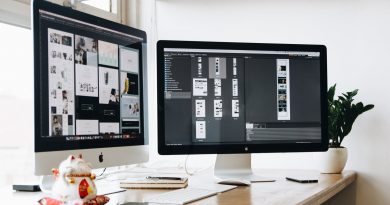 The Opportunities of Digital Photography 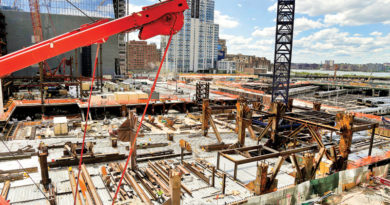 Bangladesh is going to be the Next Sourcing Hub