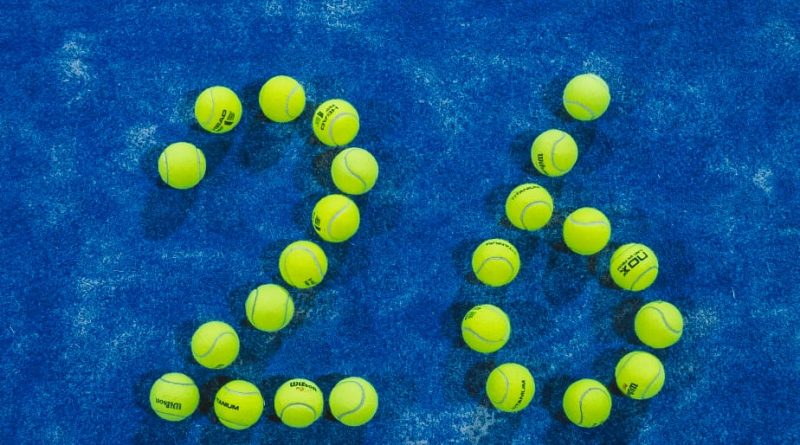 Padel is a combination of tennis and squash played both indoors and outdoors, on a court with glass or metal walls. The ball can hit any wall but can only bounce once on the ground, making it more similar to squash than tennis. In 1969 Enrique Corcuera from Mexico came up with this game idea when he was working in Spain. Padel is popular in the United Arab Emirates, Qatar, Kuwait, and Bahrain, among other countries.

Padel26, headquartered in Dubai, is headed by Yousif Alarif and Mohammad Bastaki. They founded the company in 2021 to help expand padel’s popularity and lifestyle across the UAE.

Padel26 is the only “Padel Club” funded by Mohammed bin Rashid Al Maktoum fund for SME and the “First Company” to achieve its target in the emirate’s official crowdfunding platform, Dubai Next, inaugurated by Sheikh Hamdan bin Mohammed bin Rashid Al Maktoum—crown prince and ruler of Dubai. Thirty-nine backers contributed a total of AED 106,560 (thousand) to the one-year launch of Padel26.

Padel26 is the ultimate destination for all your padel needs!

The Padel26 courts are the same ones used in World Padel Tour. In addition, players may take advantage of coaching for varying ability levels, tournaments with prizes and trophies, and can play friendly matches with friends.

Padel26 is a climate-controlled sports club that welcomes players interested in the sport’s social and competitive aspects. The team offers hourly rental bookings—for avid padel players and beginners who want to take it up for fun or fitness purposes.

Padel26 is about fitness and being social

Padel26 was established to promote padel and encourage healthy lifestyles. Padel26 is a space for residents of the United Arab Emirates to play padel and make new friends. The club was founded with the goal of promoting physical health through this sport, which is gaining popularity across the country.

The Padel26 facilities include

The Padel26 is located in the centre of Al Quoz and has four indoor courts, separate locker rooms (for men and women), and a prayer room. In addition, it features padel shop for all the padel needs of a player.

Players can get individualized or group instruction from the best padel instructors in town. The shop on site carries a full line of equipment and accessories for padel. Even if a player is not in the mood to play, they can watch and unwind at the café while still having an enjoyable experience.

If you live in the United Arab Emirates and are interested in enrolling in Padel26’s lessons, follow them on Instagram. In the padel business, nobody compares to Padel26—this will let you know the updates of padel throughout the UAE. Enrolling in Padel26 would be beneficial for you. Padel26 is the perfect place for you to learn and grow. 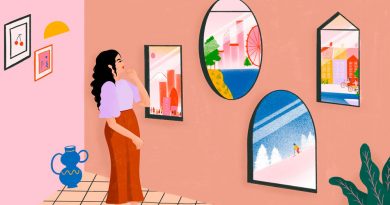 How to Do Editorial Illustration 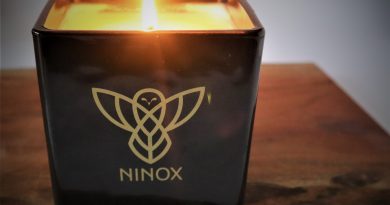 Switching To Soy Wax Candles Is the Eco-Friendly Selection