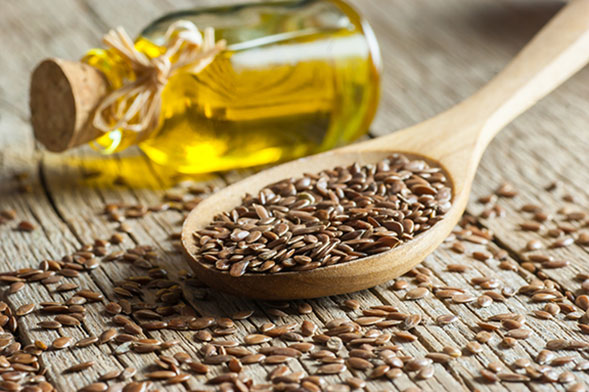 In ancient Egypt, the flax plant was cultivated by the ancient Egyptians to produce linen out of the lignan abundantly present in the plant stem, which was used to wrap mummies. Linseed oil is extracted from the seeds of the flax seed using the extraction or pressing method. For thousands of years, linseed has been consumed as a food and also used as a remedial medicine. According to a new study by Future Market Insights, consumer demand for linseed oil Market is anticipated to experience a meteoric rise, aided by the high content of the omega-3 fatty acids, among the health conscious populace, globally.

Linseed oil, often termed as flaxseed oil, is derived from the ripened, dried seeds of the flax plant belonging to the Linum family. Linseed oil generally tends to be colorless to yellowish in color. The flax plant is one of the oldest plants on Earth, and has been cultivated even by ancient civilizations. The flax plant and linseed oil have been benefiting many generations of humans as well as animals, be it in the production of linen, ropes from the stem, or providing health benefits with medicinal properties.

Up until World War II, the utilization of linseed oil was dominantly occupied by protective coating and other allied manufactured products such as linoleum, patent leather, oil clothing, etc. With extensive research and development, various alternatives are replacing the use of linseed oil in paints and varnishes. For example, the development of vinyl floor coverings replacing linoleum, latex interior paints replacing linseed oil in paint, cotton cloth replacing linen. However, with the advent of research and many technological developments, linseed oil has emerged as a dietary supplement, owing to the presence of omega-3 fatty acids, a polyunsaturated fatty acid.

These fatty acids are beneficial in various ways, such as improving heart health, treating constipation and diarrhea, helping in weight management, reducing inflammation, rheumatoid arthritis treatment, and cancer treatment. With the increasing prevalence of chronic diseases all over the world, dietary supplements are experiencing a tremendous rise in demand, supporting an increase in global linseed oil demand. The global market for linseed oil is expected to gain significant momentum, and register a growth of 5.5% in terms of value between 2018 and 2027.

The use of chemicals for improved crop production yield has been confirmed to decrease the soil quality and overall productivity. Moreover, these chemicals enter into human body through consumed food. On the other hand, organically produced linseed oil crops tend to preserve the quality of the soil, and have an improved flavor and taste. Consumers are inclined to buy organic products that are marketed as supreme and premium quality products, even though they cost more as compared to conventionally produced linseed oil. Linseed oil manufacturers have successfully kept track of the current trend and consumer needs, and are turning away from using conventionally produced linseed oil.

Key Questions Answered in the Report 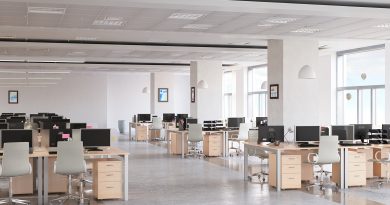 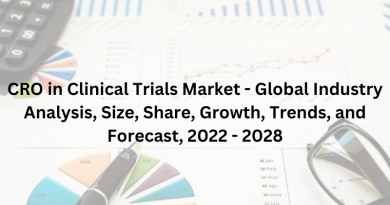 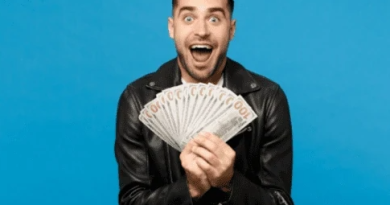