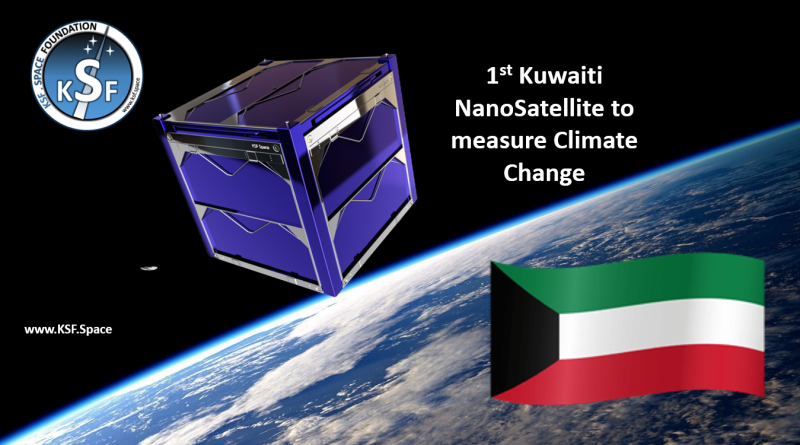 KSF Space Foundation announced that the state of Kuwait will be the first in GCC and North Africa to send CubeSat to near space to measure climate change & Ultra violet radiation in partnership with KSF Space next mission which is scheduled in June 2021.

(KCST) Kuwait College of Science & Technology in Kuwait, will be the leading across all universities in GCC & NA region to approach such experiment. The mission will be unique and distinguished due to the challenge and the expected results upon the mission completion.

“The purpose of the project is to better understand the reaction of climate change and measuring ultra violet radiation in space. The expected results could prove valuable information for human and science” Said Dr. Kayyali, Chairman of the KSF Space.

The project is locally managed by KSF Space Officer in Kuwait, Eng. Loai Arnous along with KSF Space team officers. In an effort to give KCST students an outlet and a platform to actualize their aspirations and realize their dreams on a level yet to be explored. A global and international level not yet reached everywhere and so as not to limit our students’ vision, and instead “take them to space”. Kuwait College of Science and Technology is collaborating with the KSF Space Foundation, which is a non-profit foundation that was founded to enable cost-efficient access to low earth orbit (LEO) with zero-environmental impact flying solutions. The foundation encourages universities to develop R&D missions using small satellites and microsatellites, where small satellites become one of the most important role in developing future scientific space missions. It is also steered by officers and members from major space agencies and industries like NASA, JAXA, SpaceX, ESA…etc.

The foundation offers space related training, NEP Certification, technology testing for satellites, ozone and climate experiments to stratosphere, and much more, which in turn is of great value for our students. This would help them gain quality hands-on experience and a broad range of live examples for them to test in real life and extract as much knowledge as possible.

KSF Space announced the world’s cheapest CubeSat which is affordable to universities and schools, in addition KSF Space Foundation also announced the launch of the world’s first NanoSatellite Engineering Professional “NEP Certification” for space education and the space industry. 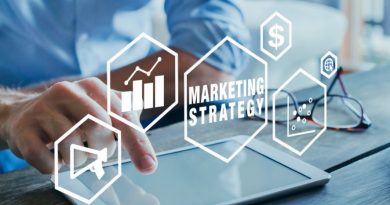 Marketing Strategies for Business Owners in 2022

Get Printed Bath Bomb Box On Wholesale Rates At iCustomBoxes 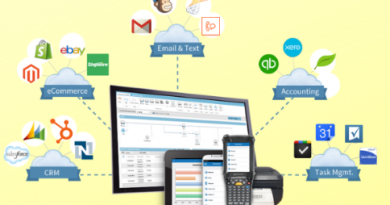 Why You Should Keep Your Inventory Well-Organized