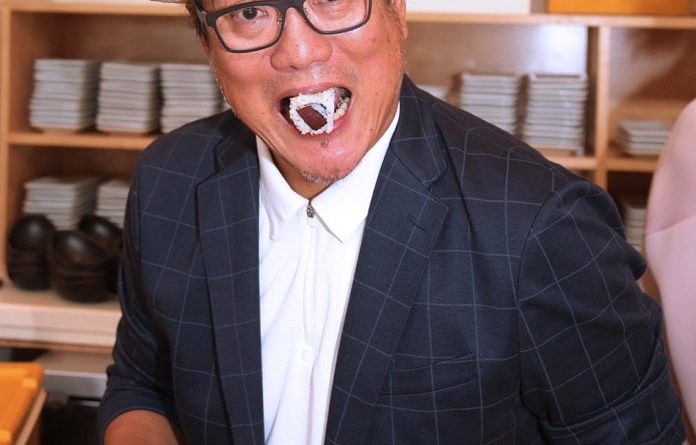 Chef Masaharu Morimoto may be one of the most popular and impactful chefs in the world today. First captivating us all with his unique cooking style on the Japanese cooking show, Iron Chef, and again on the spinoff show, Iron Chef America, Masaharu Morimoto caught the attention of millions of viewers with his incredible food creations and flavor mixes. But long before Iron Chef had aired, Morimoto was working hard to pursue his dream in culinary and pushing to create a new flavor fusion unique to his own style.

Before his appearance on Iron Chef, Masaharu Morimoto worked as a chef in Japan. In fact, he was born in Hiroshima where he had the opportunity to received practical training in both Sushi and Kaiseki – both ancient traditional forms of Japanese cooking. As he mastered his skill, he decided to open his very first restaurant in Hiroshima. But it wasn’t until his trip to the United States that Morimoto’s unique style really began to take form.

In the early 1980’s, young chef Masaharu Morimoto decided to take a trip across the United States. As he traveled he picked up new cooking styles, traditions, and flavor influences. Enamored with what he had just learned, Morimoto was eager to implement these new techniques into his already established Japanese style.

In 1985, Morimoto moved to New York city to pursue his dream of creating a new American-Japanese fusion cooking style. He had the opportunity to work for one of the most prestigious restaurants in New York, Nobu, and we even promoted to executive chef after a few years.

You may know the name Masaharu Morimoto Iron Chef for his infamous TV appearances. It was during his time at Nobu that he got his start on the popular television show and really flexed his culinary muscles. Morimoto won the series with his unique style of food creation and international experience. In fact, Morimoto was so passionate about both Japanese and American cooking styles, that he wore a signature silver and red trim chef uniform on the show with Japanese and American flags tied together displayed on the back.

Thanks to Iron Chef, Morimoto gained even more popularity and became known as the chef whose dishes would ‘come out of left field’, surprising not only the judges, but his fanbase as well. It was because of this creativity that his official win/loss/tie record was 16-7-1.

Masaharu Morimoto has a unique style of cooking that does not compare to any other chef. What makes him such an influncial chef in the field is his ability to step outside of his own cultural cooking traditions to blend Western influences for a whole new dining experience. Thanks to his boldness in stepping out, chef’s everywhere look up to Morimoto and work to create their own blends of cooking styles that are just their own. While chef Masaharu Morimoto will continue to do what he does best, he also encourages and inspires the next generation of culinary artists to pursue styles that are completely unique to them. 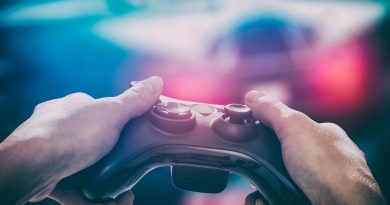 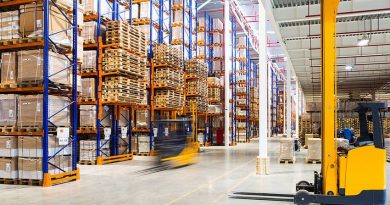