This year the InClassica International Music Festival celebrates its tenth anniversary as it welcomes a host of internationally renowned classical music stars to Malta for a staggering 25 days of consecutive evening concerts.

For this very special edition of InClassica, audiences will be treated to a dizzying array of concerts representing the very best from the world of classical music, all taking place in Valletta, Malta’s primary city and European Capital of Culture in 2018. The  festival will feature performances by 34 internationally-celebrated soloists including piano legends Martha Argerich and Grigory Sokolov, clarinettist Andreas Ottensammer, soprano Danielle De Niese and world-renowned violinist Maxim Vengerov. A full list of visiting artists is available online.

InClassica will be held in one of Malta’s oldest and most visually stunning buildings, the newly renovated 16th century Mediterranean Conference Centre, and is organised by the Malta Philharmonic Orchestra in collaboration with the European Foundation for Support of Culture (EUFSC) led by its President, Konstantin Ishkhanov. The Foundation works to promote cultural and educational projects across Europe and around the world, organising concerts, festivals, lectures, masterclasses and seminars in pursuance of this aim. 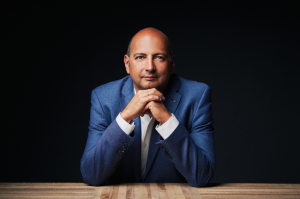 Konstantin Ishkhanov, President of the EUFSC

“We are now only four months away from our largest and most ambitious festival yet, and I could not be more excited to welcome our esteemed artists and valued audiences to Malta for what I am sure will be a phenomenal event. On behalf of myself and everyone at the EUFSC I would like to extend our warmest wishes to all of those attending InClassica, and I am thrilled that we are able offer such an extensive programme of astounding classical music after such a difficult year for arts and culture around the world.” – Konstantin Ishkhanov.

InClassica 2021 is proud to announce its Composer-In-Residence, Alexey Shor. Shor’s works will feature throughout InClassica including the premiere of his new violin concerto and a performance of his Crystal Palace ballet suite, as played at the 40th anniversary of the Gramophone Awards ceremony in London 2017. Shor currently holds residencies with both the Armenian State Symphony Orchestra and Malta Philharmonic Orchestra Academie, and has composed music for both concert hall and screen.

In addition to the wealth of classical performance on offer at InClassica, the festival will also host the Classic Piano International Competition, an event featuring a grand prize fund and concluding the momentous two-year ‘14 Ways to Malta’ Competition, a series of preliminary piano opens leading to the final stage in Malta 2021.

Furthermore, InClassica will also feature the Malta Classical Music Academy, a three-week long educational extravaganza that will see leading professors from across the globe travel to Malta for a series of lessons, masterclasses and open lectures.

For more information regarding this momentous cultural event, please visit the InClassica Website or contact the EUFSC. 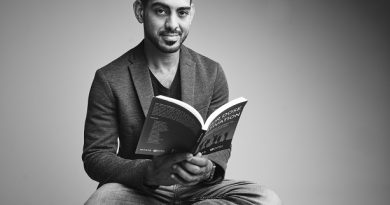 The Story About: Alwaleed Osman the Founder and CEO of EMCEE.AE 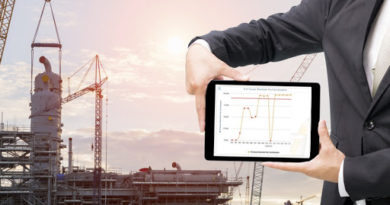 How to Perform Time Impact Analysis in Construction Projects? 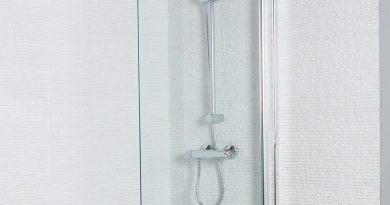 Cheap shower cubicles are the latest addition to modern homes

Why is Teaching So Tiring?

Many people have this misconception that teaching is a fairly comfortable profession. They’re like, ‘What is so tedious about giving

How to Become a Social Media Marketing Strategist