We all grew up watching the different parts of toy story. One of the timeless favourite movie of almost everyone. With countless life lessons and happy endings, soldier toys were also a part of the show. But even in the movie, we saw how these little forgotten parts of plastic are frequently dismissed somewhere at bottom of toy drawers or in closets for years. Their warped and twisted forms were left in action figure underworld to gaze at. Permanently lost and camouflaged underneath an old chest of drawers. Closed in a box because most of us do not know how to play with them. Well, those days have ended because here are some fun ways you can teach kids on how to play with military action figures!

The easiest and the most fun way to play with soldier toys is shooting them to the other figures and knocking them down. You make two armies, and get two rubber bands. Put the military action figures inside the rubber band and shoot it to knock the other army down. Whoever puts down all of them first, wins the game. This has to be played outside and under adult supervision so kids do not end up hurting each other or breaking something inside.

Make a battle ground using your toy soldiers and Lego pieces. You can create secret hideouts, shooting places and protection walls for your army. The game play here is simple knocking down the other army as well. But you need to go through the protective walls first and foremost. Most of these games are pretend play, but that is where the actual fun is hidden because you let your imagination do the work.

When shooting with a rubber band is not an option, you can always switch it with a small ball. Use the ball as a bowling ball and knock down soldiers of the enemy team. You can create difficult patterns and place them far apart so it is difficult to place a specific target. Playing all sorts of games with military action figures and including them in the play time is possible and highly entertaining too. Appoint your kids as the sergeants and make them lead their own army. The sense of leadership and responsibility builds up with this and it is helpful in the upcoming years. 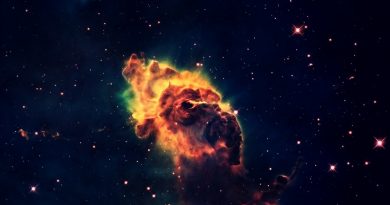 What types of stars are there 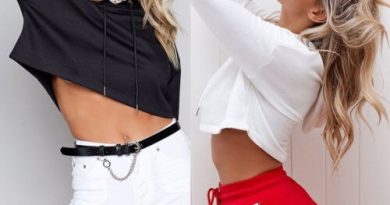 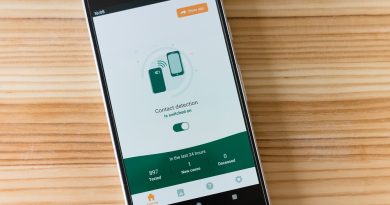