Roger Kurian has over 25 years of IT industry experience. He spent many of those years working for companies in various industries such as finance, and oil & gas, while also in various roles within those companies. We spoke with Roger Kurian about his working experiences, and the lessons he’s learned from those experiences.

Roger Kurian completed his undergraduate degree at Bombay university in India and went on to receive a master’s degree in computer science from Kent State University in Ohio. During this time, Roger Kurian decided to work on his career. “When I did my master’s degree, I kind of wanted to start small before taking huge leaps and jumps. I started my career working in a small jewelry company where they used a product called GraphiCAD Cimagraphy,” says Roger Kurian.

This opened up the doors for Roger Kurian to further his career in programming. This is because the program used for the jewelry company was very similar to a programming software that he would use in the future. Roger Kurian says, “I was doing jewelry design on GraphiCAD. A tool almost like AutoCAD. It was an off-campus job that was small but it gave me good knowledge and exposure to an AutoCAD product and I went on to become a programmer after that.”

Roger Kurian went on to become a software developer. He worked on various projects and with various pieces of software. “I developed websites and I did a lot of programming in C, C++, Java(J2EE), .Net. I was also actively programming in C#.Net, and ASP.net, and worked on some web services for a period of time,” says Roger Kurian.

This programming career pushed Roger Kurian to explore more avenues and find a way to incorporate business into his career. “That opened doors into a more business analyst-type role. A business analyst is kind of a liaison between the business side and the technology side, he’s a conduit between those two worlds.”

This role was very useful for Roger Kurian’s skills as it allowed him to become a part of the technology side of the product and how to implement it, but also allowed him to gain sales experience and learn business processes.

What helped Roger Kurian further his career quickly was his drive and determination to move up in his roles. He always worked hard to continuously improve with every position and company he was a part of. This is why Roger Kurian’s main piece of advice for people joining a new career is to not shoot for the stars. “I know the common belief is that it’s great to shoot for the stars and be happy if you land on the moon. But in my experience, I think it is always important to take baby steps and learn your way very well before you shoot for the stars,” says Roger Kurian.

In the end, Roger Kurian also advises people on the importance of gaining financial knowledge to aid in career transitions, movement, and the future in general. He believes that “It gives you a broader perspective of the world and it also helps you manage your finances better. So I think having some amount of knowledge or exposure or even a course in the financial industry, I think is a great plus point and very helpful in building your future.” 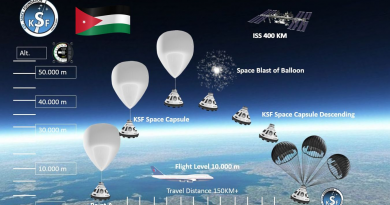 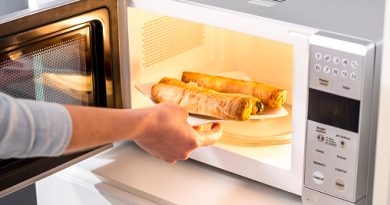 How to clean a microwave oven 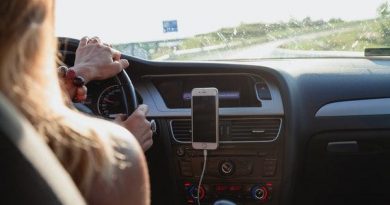 Steps to Take by Injured Uber Passengers in Alabama