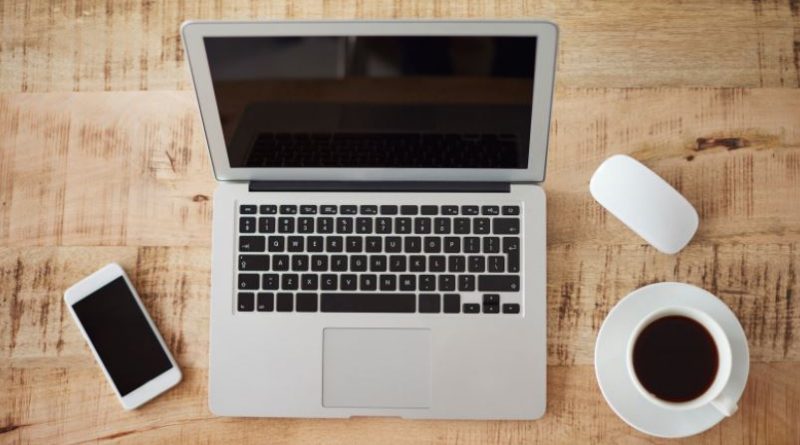 Most gamers are familiar with the issue of computer power. While a standard rig can run most games, especially competitive ones, you’ll want a high-end gaming pc to tackle something like Crysis 3.

Video games are long removed from the days when playing was a niche hobby. It’s a mainstream industry now, and everyone has some games on their ubiquitous devices. We all know how frustrating it is when your supposedly relaxing session is rudely interrupted by an unexpected crash.

The need for more computing power isn’t just driven by gamers, of course. Businesses across all industries need high-powered machines. Professionals use them to create multimedia presentations and edit videos. Analysts need extra processing capabilities to crunch large datasets and come up with critical forecasts.

From this perspective, as computers have become all but universal in their utility, the issue of finite computing power affects everyone. Are we really running up against some hard limits on the growth of technology in this respect?

In the early decades of computing, access to these devices was largely limited to professionals and enthusiasts. If you knew how to operate them, you probably knew a lot about how they worked.

Now that computers are a household item, most people use them without knowing much about the mechanics involved. An entire family might be doing remote work or distance learning amid today’s pandemic and not have the faintest idea of how an 8-core CPU improves performance.

Without getting too deep into the technicalities, modern computers rely on electricity and light. The need to control the flow of electricity requires a semiconducting material. Silicon is currently used, despite other materials being superior because it’s cheap and easy to work with.

High computing loads also require more voltage to the CPU, which can cause it to heat up. This slows down performance and can shorten the lifespan of any device.

In this way, practical limitations are far more relevant than theoretical ones regarding how much computing power we can squeeze into current devices. Potentially better semiconductors, for instance, might be too expensive to produce on a large scale. The need for ventilation to dissipate heat must also be factored into the design.

Quantum computing has been touted as the long-term solution to the problems faced by current systems at the upper end of design. Yet even though quantum computers are already being produced, the technology is still in its infancy. These machines are still unreliable and have yet to realize their potential power.

The good news for most users, even serious gamers or multimedia professionals, is that we don’t need that sort of solution just yet. Engineering workarounds today employ multi-core chips and, where necessary, use multiple high-powered machines in a network.

The need for better code

The average user probably won’t need a supercomputer unless they are attempting to mine bitcoins. But solving large computational problems is still needed. Modeling systems such as the weather or analyzing complex data sets are going to drive technology forward. The resulting chips will eventually hit the market, and you can incorporate them into your builds.

In the meantime, a more relevant aspect of the problem lies in how modern developers write code. Often, bloated software is what leads to poor performance and system crashes. This is the unfortunate byproduct of the age of affordable and powerful computers.

If you want to enjoy a smooth experience doing any task on your device, the most practical solution might be looking at its developer. Do they have a record of putting out ‘clean’ software and continuously addressing glitches through updates and bug fixes? For now, what you put on your device might be the biggest determinant of its power in practice. 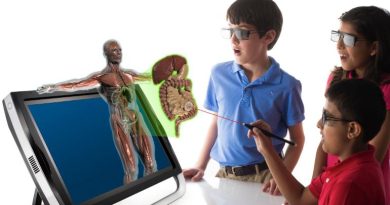 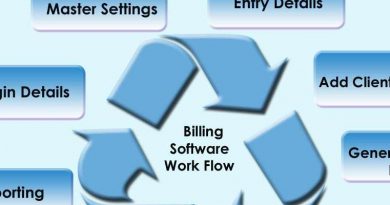 Benefits of Dyeing ERP for Faster Management And More Production 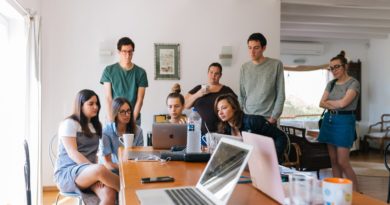 Why Should You Use the Cloud?