We all know who Elon Musk is. He is not only revolutionizing the electric car industry, but he is also at the forefront of putting man on Mars. Musk has not only repeatedly been on the news, but he is also known to show up on many podcasts including his popular appearance on “The Joe Rogan Experience.”

It was from these podcasts in particular, that the world got a more personal look into the mind of Musk as he would explain many of his ideas and beliefs and what he believes the future will look like.

During one such podcast, Musk gained a certain fan who was taken in by Musk’s sincerity and was also amazed that Musk was not just a talker, but a doer—and a great one at that. So, this fan decided to make it his mission to have lunch with Musk one day.

The fan’s name is Marius du Preez. Preez’s quest began on Twitter where he made a plan to post a tweet every day for 1,000 days to try to get Musk’s attention.

His Twitter bio describes him as: “Just a random guy down under wanting lunch with Elon. Aim is to get Elon Musk attention to have lunch with him one day. Posting on twitter daily till it happens.”

Though the hope is to have lunch with Musk one day, Preez recognizes that Musk is a busy man and he’d be satisfied with at least a reply or mention from Musk.

His posts all follow a similar format. His posts begin with: “Day [number of days] of asking @elonmusk to lunch :)” Then, he asks a question that is related to a funny meme he posts each day.

In less than 150 days, he has already garnered over 8,000 followers and he even has his own website where a catalog of every one of his posts can be found.

He believes that at least by the 699th post, Elon Musk would have stumbled upon his mission. He hopes to show Musk that people like him appreciate the work that he is doing and the mission that he is on to put people on Mars.

In the case that Musk does accept Preez’s invitation to lunch, Preez is fully ready to fly from his home country to the U.S. to have lunch with Musk.

All in all, Preez’s dedication to having lunch with Musk and his comical way of doing so by posting a funny meme each day is bound to rack up more attention and perhaps even the attention of Musk. Whether they have lunch or not, it is still a journey worth following. 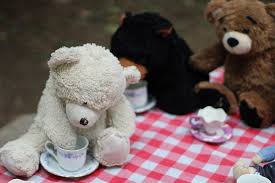 10 Things To Know About No Deposit Car Insurance 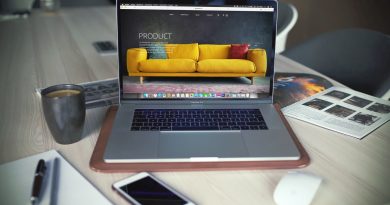 A quick guide to making eCommerce website on WordPress