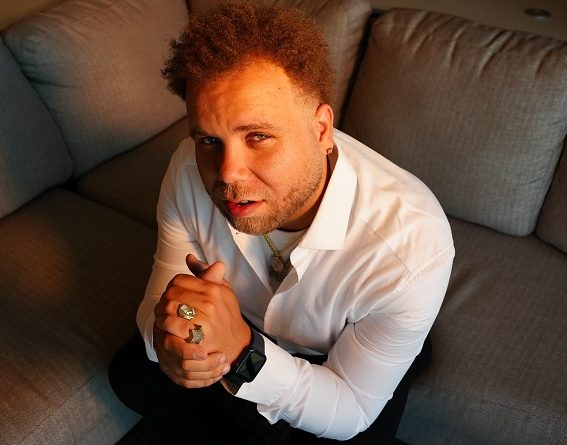 While most 17-year-olds are wrapping up high school, Don Kilam was facing prison time at 17. Don Kilam better known in the music industry as Don Killam is emerging now as a hip hop rap star. This year, the St. Louis native released “We Made It” featuring Billboard charting artist Fresco Kane who also produced this song. Don’s debut single, (D. O. N.) Dreams Obey Narrators, is his original single that gained mainstream success and attention in Atlanta for the artist.

Born Jeffery McBride Jr, McBride absorbed everything he heard in the music his family played after his parents split up when he was 4. To medicate his depression through out his life his family filled the atmosphere with music by Al Green, Public Enemy, Dr. Dre, Lauren Hill, Tupac Shakur, Kanye West and Lil Wayne—the latter three being McBride’s biggest influences.

McBride became intrigued with hip-hop by seeing Lil Bow as he is the same age as McBride. “That was really cool that someone like me from the Midwest and with a whole different situation could make it to the music industry.”

In 2012, McBride went off to a Federal Penitentiary for Counterfeiting Money. This is where McBride’s motivation came from when he joined with a religious group MSTA—family figures, who taught him spiritual aspects along with studying law and government with McBride to help support his current legal situations. Years later McBride used this knowledge not only to be released from Federal Custody but also Deciding to take his studies more seriously and became a Nationwide speaker and best selling author of over 60 Titles, most notably “A Million Dollars Worth Of Game”, “Word Is Bond”, & “Trusting Yourself”. In 2019 Don Killam recorded his first official song “Dreams Obey Narrators ”, and put it on YouTube, where it received 25,000 spins in the first week.

Mid 2022, Don Killam also negotiated a label record deal with Ima Kill It Music Group by way of a joint venture with Fresco Kane & Good Year Records. With a major Artist & Label behind him,

Don Killam continues in making music and dropped the jazzy type beat and down south flow with the single “We Made It” with a selfie music video to close out 2022.

He’s already reached new heights, but there’s still a lot for Don Killam to learn and Fresco Kane is putting heavy emphasis on educating the rising hip hop star. “He’s just teaching me how to maneuver through this industry,” Killam says of Kane. “How to deal with the different types of people, how to deal with the money, fame and pressure. [I’m] trying to make sure I go as far as I desire and making sure I don’t lose myself.”

Dreams are bigger than reality for Don Killam, and he’s determined to not let his foot off the gas until he becomes the Hip Hop megastar to St. Louis that Drake is to Canada. When asked about his plans for 2023, he quotes one of Drake’s Lyrica “Don’t push me when I’m in album mode.”

A Guide to Throwing an Unforgettable College Dorm Party 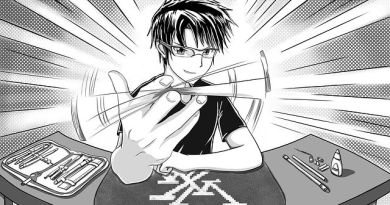 10 highly anticipated anime to look forward to in 2022 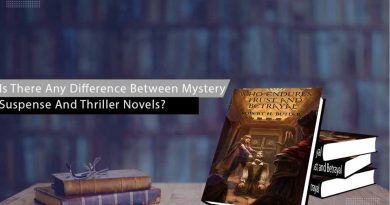 Is There Any Difference Between Mystery, Suspense And Thriller Novels?