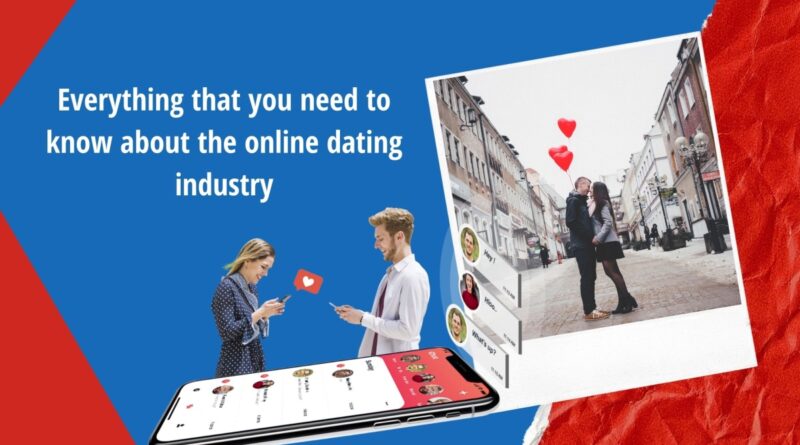 The last decade was the birth of a new industry in the market, Online dating. Initially started as an app, now it has become a popular trend among the younger generation. These apps connect people from different parts of the world virtually. A lot of couples have met online and went on to form meaningful connections. These apps have proven to be useful for people who seek friends, serious and casual relationships. Everyone owns a smartphone, and internet connectivity has reached far into remote areas.

Instead of meeting people at nightclubs and other public places, users can meet people across the world by swiping right on their smartphones. The initial version of dating apps did not have every feature found on modern apps. They lacked content control and privacy protection. As technology improved over the years, it offered promising features that people loved. Tinder, a popular online dating app, has been through several allegations over the years. They have faced criticism in the past for lack of security and functionalities. The company made several positive developments over the years and is looking forward to taking online dating to the next level in the coming decades.

Reports indicate that one in three in the United States are couples who met on dating apps. The app’s algorithm has taken over matchmaking agencies as the choices offered are endless. In the quest to find their future partner, people upload some of the best selfies/pictures on their profiles.  At times, they will have to wait for months in time to get a potential match. People will like each other’s profiles based on their interests to establish a real connection with them. Some people also use more than one on-demand dating apps in the hope of finding their destiny. Various predictions have indicated that more individuals will join these platforms, so the number of users will see an upward trend in the next few years.

How will the integration of matchmaking features on social media work?

Facebook has introduced a new feature on its platform exclusively for users from the United States. They have named it “Facebook Dating,” which lets people create a complete profile to use this service. This feature has been developed with the goal of connecting users by providing opportunities for them to meet others. They might stumble upon their potential life partner some time and proceed to strengthen their relationship in a healthier way. It shouldn’t be a surprise if other social media platforms adopt this feature and customize it in their own way.

Where does AI come into play:

Currently, people find it easy to swipe on the app to find them a potential match. They will see people with common interests on their feed, making it easier to get connected with them. Every on-demand dating app provider in the market depends on artificial intelligence integrated into the app. The app will automatically ask every user a set of questions to get them potential matches based on their interests. This questionnaire will ensure that every user receives a quality match on the platform.

Upping the security level on these platforms:

Online dating app have faced several allegations in the past for the platform’s lack of anonymity. Several reports have been filed on many online dating service providers globally, and people have sued them for identity theft, unauthorized media access, etc. People also have officially reported about scams that take place on these platforms with bot accounts. Over the years, developers have put in their best efforts to rectify these issues one by one and making these platforms a safer place for the users.

The admin team will verify every user on the platform by taking a human verification test. These optimizations have drastically reduced the people’s stigma on these platforms. As the world is moving towards the peak of the digital age, entrepreneurs are trying hard to make online dating more exciting to build meaningful connections with others.

How businesses can prosper in the online dating sector:

From a business point of view, the current scenario is perfect for any entrepreneur to develop a Tinder clone app. Technology can offer the right set of tools to get initial customers and prioritize other vital aspects. They should take inspiration from the existing online dating service providers. Although Tinder got the early slice of the market, other apps’ introduction has turned the tables as well. Some apps provided specialized services that users couldn’t experience on Tinder.

Data is the king:

Regardless of the application, people should be aware of the personal data they provide to them. Living in the digital world has made people cautious before clicking the upload button. Online dating platforms store more than the name, address, and credit card numbers of users. Its database has some intimidating details that most individuals do not prefer to share in public. OkCupid users will exactly know about the depth of the intimidating information mentioned here as it asks hundreds of questions to its users. The ideal allocation will be possible only by simplifying the assumptions made and should adhere to some order of inclinations. Online matchmaking is a complex task, and it is entirely different from meeting people in real life. Experts have suggested that entrepreneurs should make some trade-offs with their business model in order to establish themselves as a significant brand in the market and for prompting reciprocal interest.

The advent of on-demand dating apps has made people think beyond their endogamy by opening up to a whole new world of matchmaking. The previous decade saw the rise of several Tinder clone app in the market, and these apps deserve the credits for breaking multiple stereotypes that existed in marriages. The millennial generation sees dating platforms as the dominant means of meeting their better halves and prefers them over bars and other traditional matchmaking services. 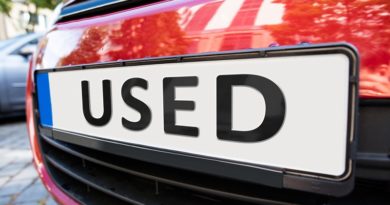 What Makes Vehicle Signs a Useful Tool for Business Promotion?

What is industrial dehumidification for corporate companies?