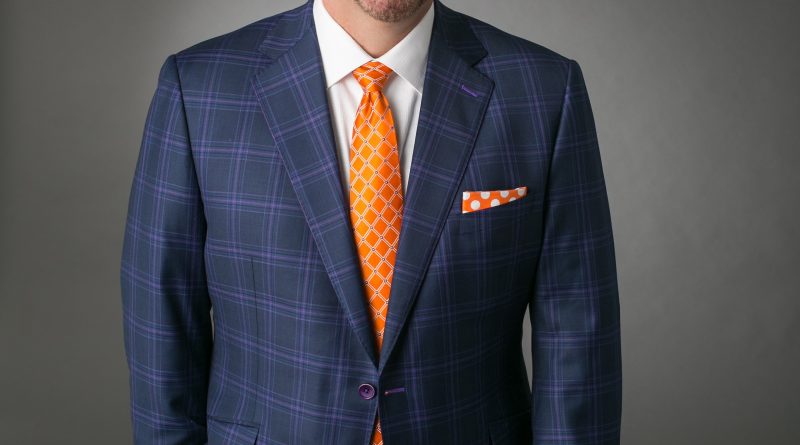 May 2022 – Eva No is an artist and songwriter who loves to keep things interesting in music. She does so by achieving a modern and fresh sound, which seamlessly blurs the lines between a wide variety of styles. From the melodic punch of modern pop down to the energy of electronic music, there are no rules and Eva No is always open to anything.

Recently, Eva No actually announced a new work titled “Batteries”. This release features 8 songs (including 3 remixes of what happens to be the flagship songs on this EP, the stunning “I Don’t Know”).

The release stands out as a great introduction to Eva No, and a testament to the fact that she always loves to set the bar higher and challenge herself musically, while still retaining a very catchy and personable attitude. The music will immediately capture the listeners’ imagination through immersive melodies, lush soundscapes and lyrics that are very easy for the listener to identify with and relate to. Fans of artists such as Halsey, ABBA, Katy Perry, and Madonna will most definitely be able to connect with the heart and soul of “Batteries”, and by extention, with Eva No’s broad-reaching music vision as a whole!

Find out more about Eva No, and listen to “Batteries”. This release is currently available on some of the best digital music streaming services out there.

Working under the pseudonym Eva No, Swedish singer-songwriter Eva Nordell has a unique, moving and provocative sound. With previous tracks and a critically acclaimed debut EP History of Now to her name, Nordell is continuing this year with the new EP Batteries. Having begun in 2019, this Stockholm-based artist still returns a certain “newbie” status; however, this has not stopped her from gaining global attention on streaming platforms and blogs like Talk About Pop Music, Pop Muzik and Nova Music Blog. The latest addition to her growing discography is ‘100%’.

Penned and produced by Peter Hägerås and Eva Nordell, The catalogue is a captivating fling back through genres. Melding dynamic instrumentation with haunting vocals, Nordell creates a swirl of sound in which one can become lost. Touching on elements of romance and losing oneself in relationships, ‘The EP has an infectiously upbeat melody; yet, it remains encased in a blanket of obsessiveness.

Rich and warm ‘Batteries is a spine-chilling dip into the recesses of one’s soul. Showcasing her innovativeness as an artist, Nordell moves from the country-pop sound of ‘History of Now’ to an eery cascading disco-pop single. Executing the moving lyricism with heartfelt tenderness, but also cheeky robustness, Batteries places Nordell alongside her iconic disco-pop contemporaries ABBA.

Eva Nordell is a Swedish translator and songwriter who launched as an artist under the moniker Eva No with her debut single “Run with the Angels” in 2019. In her late teens, she was a singer in a local band, Respons, in Örnsköldsvik in northern Sweden. She has written songs ever since. Now she is based in Stockholm. 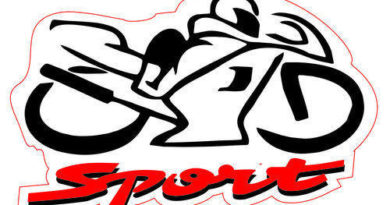 Design Stickers for your Bikes 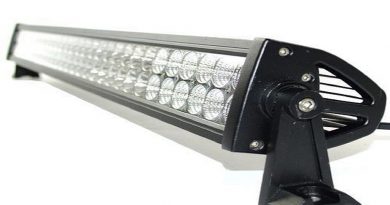 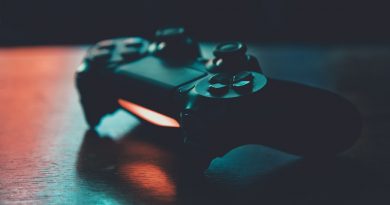 F95Zone: The Zone of Entertainment || Why is F95Zone so famous?