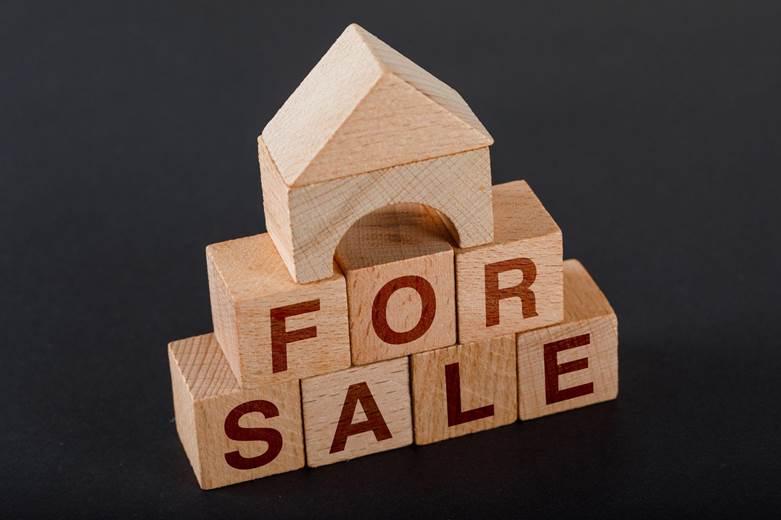 The automobile industry has a vivid history. It began in Germany and France and matured in the United States during the industrial revolution. The automotive industry has seen a steady rise in vehicle volumes, efficiency, safety, features, and choice over the years. Throughout the 20th century, it has been dubbed the “industry of industries” because of its role in the development of mass production and mass consumption.

There is a wide range of operational and financial performance hidden by these statistics. As the most successful large automaker, Toyota is worth 15 times as much as GM. The economic scenario of a country is one of the most strong influencers on the automobile industry. Want to know how? Read along.

A decrease in the price of gasoline, for example, could encourage people to buy more private cars if the industry faces less taxation. Automobile manufacturers plan to increase production and supply in order to meet rising demand. However, when fuel costs are high, most customers will choose to buy or rent used cars, or even take up public transportation over private transportation.

Regardless of the vehicle’s form, automobile industries must adhere to the laws and regulations of the countries in which they conduct business. A car’s overall performance, features, appearance, and design are all heavily influenced by the rules that apply in this industry. According to some government regulations, the production of a particular vehicle may increase. Increased sales, growth, and expansion of that brand are expected as a result of this.

An investigation into the impact economic factors have on automobile sales found that GDP has a positive relationship with vehicle sales. The higher the GDP, the greater the buyer’s purchasing power, and thus the greater the number of automobiles sold.

Globally, the automotive industry is a major source of employment and economic growth. It produces 60 million cars and trucks a year, which account for almost half of global oil usage. When it comes to the buying and selling of automobiles, the current economic state – global and national accounts for their market standing.

Automakers are still very influential and important, despite the fact that many large companies are struggling with overcapacity and low profitability. As a result, the industry provides high-paying jobs with good benefits, has a significant impact on the economy, and has a significant political influence.

a large drill bit that is connected 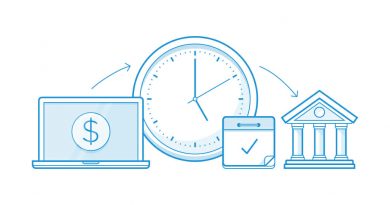