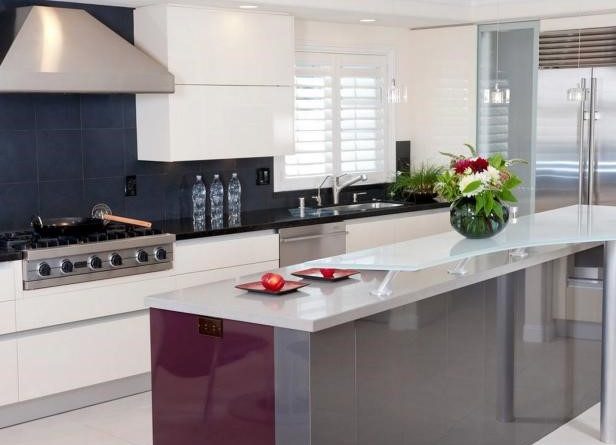 In your everyday conversations, how often have you used the terms “modern” and “contemporary” interchangeably as if they mean one and the same thing? Well, we all are guilty of this simply because the distinction between the two is not so vivid or clear in general terms but this narrative changes the moment that you use them in the context of architecture. In the field of architecture and design, there is a clear demarcation between the two terms and are used to refer to two distinct styles and this demarcation is carried forward when it comes to modern kitchen designs and contemporary ones.

And you need to be especially aware of this difference if you are about to build or renovate your kitchen as otherwise, your kitchen might not turn out how you wanted it to. So, let’s have a look at what exactly is the difference between contemporary and modern kitchen styles.

What is a Modern Kitchen Style?

If you look at it historically, the term Modern refers to the architectural style which came out and became prominent during the 20th century. While in general terms it simply means a thing of the present and therefore often considered to be the same as contemporary, in the case of architecture, it refers to a style that evolved during a particular period in history and is reflective of that age and time.

This style can be credited to Modernism, a distinct school of thought that emerged during the Victorian age and influenced each and every aspect of common life during that period. So, rather than being a style that changes with time, modern style is a static entity, a thing of the past contrary to the general meaning of the term.

If one is to point out the distinct elements of this style, it would be embellished but sleek, efficient and functional. It’s important to note that this was exactly the point in history when kitchens started to become an extension of dining rooms rather than hidden spaces of your house and therefore people began to invest a lot in its overall appearance. Therefore the modern kitchen style became synonymous with the need to create kitchens that were not just functional but aesthetic too.

Key Features of a Modern Kitchen

So, the modern kitchen was simply a product of whatever was in motion during the 20th century and if you look around this style has been influencing us all even today and not just in terms of kitchen style but the architecture of all kinds.

What is a Contemporary Kitchen Style?

Contemporary kitchen styles mean exactly what the term “contemporary” stands for i.e., of the present and therefore it includes any style that is famous in the current moment no matter when that particular style originated. And that is exactly why today’s contemporary style kitchen has a slight resemblance to the modern style as specific elements from the past are being revived and used to adorn our spaces. What also one needs to note here is that the modern style was also once contemporary, that is in the 20th century. So, what is contemporary today won’t be so tomorrow, so it changes with the changing times and keeps on adopting everything that is in trend.

Key Features of a Contemporary Kitchen

So, these were some features that are considered contemporary today but one cannot be sure if that would be the case tomorrow. It simply addresses the current needs and when those needs change, the style also changes.

This was the basic difference between modern and contemporary kitchen styles and now you know how to distinguish between the two when renovating a kitchen or building a new one. Our experts at Inspired Kitchen are versed in both these styles and provide you with cheap kitchen renovations in Sydney. So, in case you were looking to upgrade the look of your kitchen, get in touch with us today. 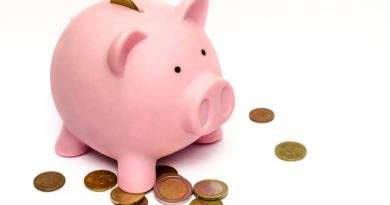 WHAT FACTORS DO LENDERS CONSIDER WHILE EVALUATING A LOAN APPLICATION