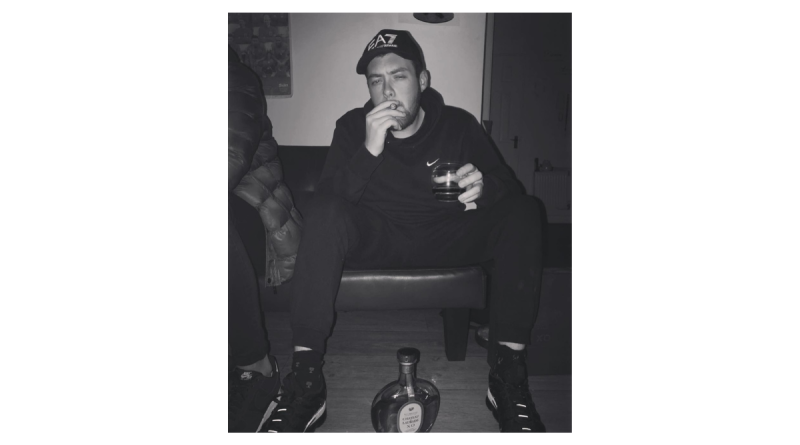 A special connection with music creation started for Badmanriddum early in his life. When he was just 12 years old, he reached out to a music figure he saw on TV, and after attending his first studio session, he simply fell in love with the art and as age caught up, his talent, along with his networking skills upsurged to give him a taste of success.

As of now, the talented music producer is working on creating new latest EP that will have tracks featuring guest artists, ranging from grime drill rap to hip hop. The new venture will be dropping in the month of February 2023 and will also have some limited edition NFTs to go with the project. The much-awaited project is the debut EP of the artist, who is all set to take the music scene by storm with the release of the tracks.

Badmanriddum, aka BMR has always wanted to create an impact in the music industry because of which he has also launched his artist management company “Itsabadmanting,” which intends to bridge the gap between new music artists and their fans across the globe. He has seen and felt what success looks like as he gained popularity in over 15 different countries after the release of various tracks over the years ranging from instrumentals to tracks that had  guest artists featuring with him.

The talented artist has always been keen on collaboration. There was a time while studying music in college when he got an invitation to work with a chart-topping producing trio, and they introduced him to some of the biggest UK names to date. After this, he built connections in the UK and US music industries by networking with artists, no matter how big or small they were. Becoming a sensation by being connected to others in the industry and taking them along on the pathway to stardom is the way he has chosen, and he is undoubtedly going great in this journey.

Follow the talented music creator for his latest projects at- 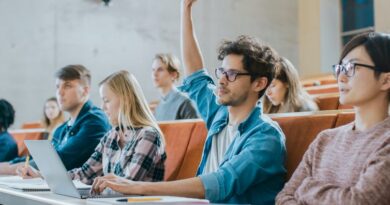 5 Tips For Students: How Not To Lose Knowledge During This Pandemic

6 Secrets to Select the Right Copier for Your Business