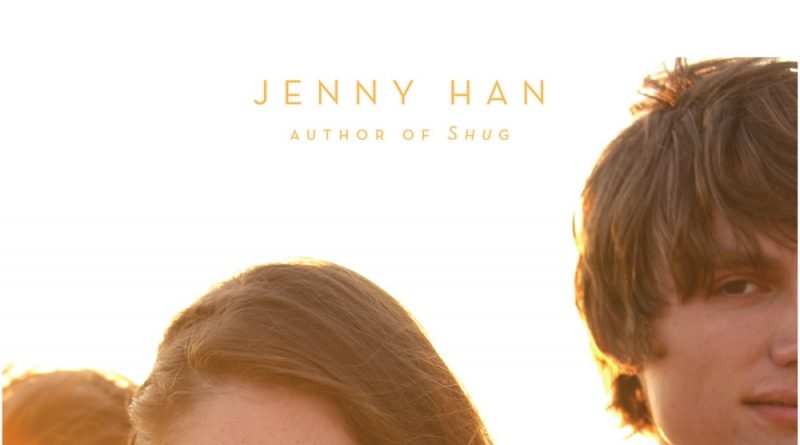 Amazon Prime Original’s The Summer I Turned Pretty Series by Jenny Han, whose book series To All the Boys I’ve Loved Before was produced by fallen actor Will Smith, notorious for being suspended for assaulting Oscar host Chris Rock, embodied Amazon’s monopolistic hold on the entertainment industry and consumer marketplace.

“Amazon heavily promoted it online through IMDB, their Amazon website, their book review websites, and other entities they owned so many reviewers may be influenced. How The Summer I Turned Pretty was marketed and promoted through Amazon shows their dominance in influencing the reviews of their own shows, books, and products,” Jessica Alvarez of Business Watch. “I wouldn’t doubt they use their own algorithms to benefit their own products, shows, and books over other vendors using Amazon.com. They own the marketplace. There are no real competitors.”

In a recent Antitrust hearing in Washington DC, the Committee found that Amazon has extracted fees from their vendors in the hundreds of millions, causing vendors to raise their prices to cover their fees, which contributes to inflation in America, England, Japan, and everywhere they have a presence. “Amazon is benefiting from consumers’ shortages by becoming even bigger, swallowing up their competition, and killing off the economic ecosystem like an invasive species,” Economist Bryan Cohn said. “That is why some countries do not allow Amazon into their marketplace.”

In 2021 alone, Amazon received $670 Million in tax breaks according to a watchdog group to further take over America by building out their distribution and transportation network. “They have their fingers in everything,” the watchdog group said. “They have the potential to shake up the world’s economy and they keep getting bigger.”

The impact of Amazon’s widespread dominance of the world economy is already felt through the beginning of unions at their own distribution centers due to harsh working conditions. Amazon’s New York warehouse is the first to unionize as a result. This is not a surprise for many. Amazon has been known to mistreat their own workers for years. A New York Times investigation into Amazon found abuse of their workers during the Pandemic. New York Times report reveals Amazon’s abuse of its workers during the pandemic – World Socialist Web Site (wsws.org)

The report found that Amazon have falsely advertised their safe working conditions from COVID at their warehouse which resulted in the permanent brain damage of an Amazon warehouse worker, “42-year-old Alberto Castillo, a Filipino immigrant who, while working mandatory overtime in the spring, had been among the first wave of employees to be infected at JFK8”, Wall Street Journal. Even when Castillo is left in a vegetative state, “Castillo’s family began receiving text messages from Amazon representatives inquiring if he would be returning to work soon.”

Amazon’s policy has left small towns in shambles and have also a large contributor to climate change, according to the New York Times investigation.

“The cumulative impact of these policies are brought home in the startling fact that Amazon has a turnover of almost three percent of its workforce weekly and 150 percent of its workforce yearly. “That rate,” the authors note, is “almost double that of the retail and logistics industries [and] has made some executives worry about running out of workers across America.”

Later on, the article states: “In the more remote towns where Amazon based its early U.S. operations, it burned through local labor pools and needed to bus people in.” This astounding fact, which a former Amazon data specialist compares to “using fossil fuels despite climate change,” is written into the philosophy of the company as a deliberate policy.

Amazon’s far-reach into owning so many arms of an industry as to control and influence the industry to its own benefit as well as promote its monopoly of that industry, led to a “proposed legislation known as the American Innovation and Choice Online Act (AICOA), is intended to limit conflicts of interest that may be created when a tech platform owns more than one type of business. It also covers a number of Big Tech companies, including Apple. In Amazon’s case, critics have previously complained that the company harms competition by selling its own products on the same digital marketplace as third-party sellers, as well as requiring third-party sellers to abide by platform terms that appear to favor Amazon’s logistics services.” CNN Business reports.

According to the CNN Business report, “Those and other small business groups have endorsed the bill, along with the departments of Commerce and Justice.” 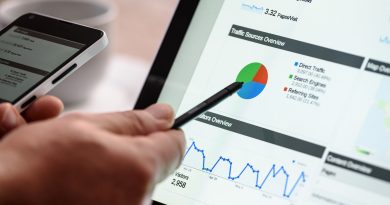 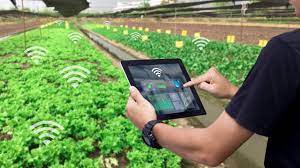 How is technology enabling Smart farming? 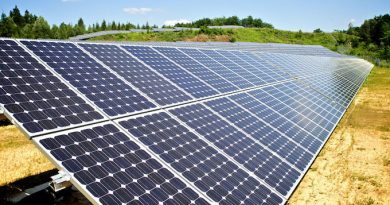 An Overview on Development of Solar Electricity Supply System in India