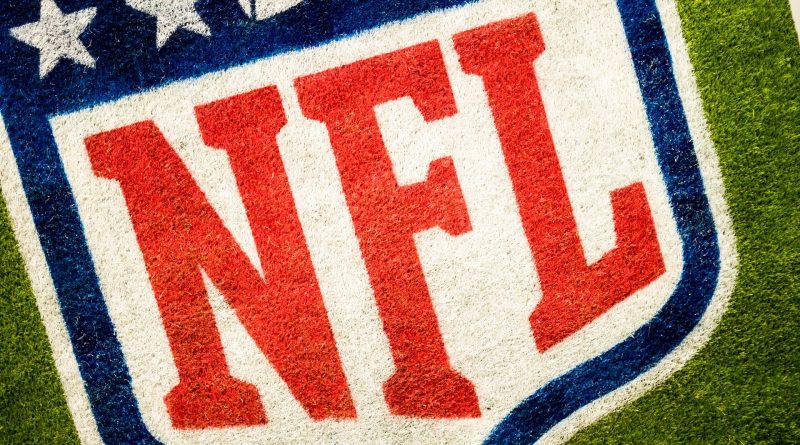 With the NFL Playoffs quickly approaching, here is a list of the eight names that you need to keep an eye on this postseason.

Would a list of players to watch in the postseason be complete without Tom Brady? The seven-time Super Bowl champ has not only put himself atop the race for league MVP, but he’s also led the Buccaneers into another race for the top seed in the NFC. As he continues to defeat “Father Time,” it’s safe to assume that Brady is a must-see in the playoffs.

When the Cowboys selected Micah Parsons in the first round of the 2021 NFL Draft, it’s hard to assume that they knew exactly what they were getting. Not only has the rookie positioned himself in the race for Defensive Rookie of the Year, but he’s even getting some Defensive Player of the Year hype. If defense wins championships, Parsons should earn plenty of attention.

The QB of the Arizona Cardinals faced plenty of scrutiny when he was drafted first overall a couple of years ago, primarily concerning his size. However, he’s been coming up big for Arizona, keeping them in contention for the #1 seed in the NFC.

Aaron Rodgers was the talk of the sports world in the offseason, as media pundits tried to figure out who he was going to play for this year. After making the decision to return to the Green Bay Packers, Rodgers has put together a season very similar to his NFL MVP campaign of 2020. After two straight trips to the NFC Championship Game, will this be the season that Rodgers leads the Packers back to the Super Bowl?

It’s rare for rookie quarterbacks to come in and lead a team to the playoffs, but that’s exactly what Mac Jones is on pace to do for the New England Patriots. After a tough 2020 campaign, the Patriots have rebounded quickly, and go into the homestretch of the 2021 season at the top of the AFC playoff picture. Can Jones return the Patriots to the glory they experienced under Tom Brady?

Mahomes’ position on this list was never in question, even though the QB of last year’s Super Bowl losers did hit a bit of a rough patch earlier in the year. Even though he’s not putting up the same gaudy numbers that we’ve come to expect from the fifth-year signal-caller, you have to watch him come playoff time.

The Titans running back was in the MVP race until an injury caused him to miss a few games. After initial fears that he wouldn’t be able to return until next season, it looks like Henry is going to be back for the playoffs. When King Henry is on the field, you have to watch for his combination of size and speed.

As of today, the Baltimore Ravens are still atop the AFC North standings, which means they would be in the postseason should it start today. Jackson has struggled at times this year (throwing 4 picks in a recent win over the Browns), but his dynamic ability inside and outside the pocket makes him must-see TV every time he plays. 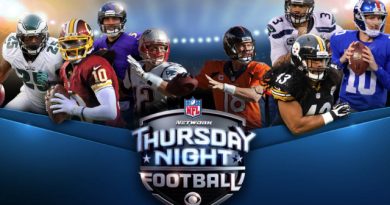 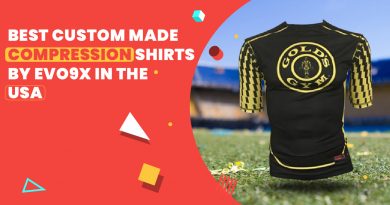 Best custom-made compression shirts by Evo9x in the USA 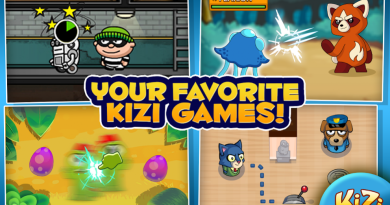 The Advantage of playing Free Online Games at Kizi Mizi