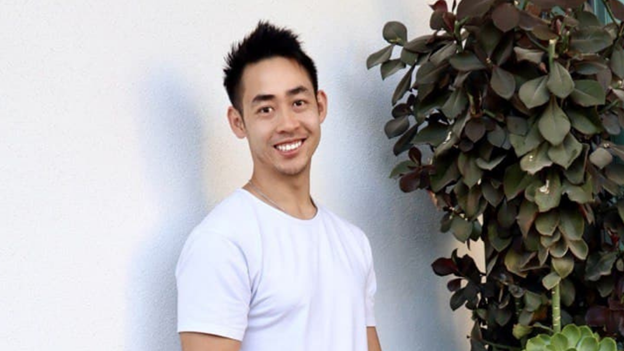 Our lives are a series of chain reactions with one path or decision leading to another until you land at your destiny — or something like that. When you examine Zhi Ko’s life path, it certainly seems as if a preplanned trajectory to his destiny was the goal. At age 31, this digital marketing entrepreneur and TikTok icon can look back and say that where he sits today results from prior paths and choices, some from as young as age seven.

And where he sits today is at the helm of his digital marketing firm, NekozTek, and as a widely recognized social media Influencer. But getting here has been a smorgasbord of interests, talents, and careers. And guess what?  He’s still completely crushing it in every single one. Zhi Ko doesn’t quit one job and move on to another. He just moves on to discover more career possibilities.

Laying the groundwork for success

Ko has known the disciplined life of an athlete since age seven. When an affinity for tennis began to emerge, he entered a boarding school-type sports academy to foster his talents. Ko says, “Growing up as a competitive tennis player, I was inspired to strive towards greatness. Tennis taught me to be independent, resourceful, and disciplined. These were life lessons I was able to carry on with me in adulthood.”

The ‘life lessons,’ as he calls them, are an integral part of Ko’s early life path. And as one event leads to another, Ko says living the boarding school lifestyle away from family left a lot of time to play video games with friends. This hobby and pastime in childhood grew to be a passion in adulthood that has earned Ko a reputation as an industry expert.

Playing competitive tennis from an early age and competing in over 30 countries helped develop Ko’s competitive, winning attitude. His tennis career continued into a four-year Division 1 commitment at the University of Miami, where Ko says he learned discipline and that the power to overcome obstacles was all about inner strength and an ability to stay calm.

As if the stressors of D1 sports were not enough, Ko chose a competitive and challenging major, Civil Engineering. So, for Ko, college life was a delicate balance of daily four-hour practices, classes, and a whole lot of studying. Yet, after college, in 2013, all of his sacrifice and hard work paid off when he landed a job in California as a Civil Engineer.

Specializing in alternative fuels, Ko had the chance to work at Walt Disney Imagineering and engage in meaningful work helping various municipalities explore clean alternative fueling solutions. This work, Ko says, was part of his journey, but not his destination. For Ko, the best was yet to come.

Branching out — and then some

This next section is the part of Ko’s career path that gets a little complicated for the average person who has one, or maybe two, jobs to organize —  so follow closely. Ko says he cut his social media teeth growing an Instagram following back in 2012 when Instagram was relatively new. From this experience, he developed a strong interest in social media and being an Influencer.

Until about 2017, Ko worked as an engineer and put his social media gig to the side. Then he discovered cryptocurrency. Learning more and more about this growing trend, Ko decided to use his newfound expertise to become an Influencer and media specialist in the cryptocurrency space.

Ko admits that his second go-around with social media was quite successful, allowing him to launch his incubation company, Titan Media Ventures, in 2019. Titan Media Ventures specializes in brand exposure using social media, something Ko had mastered entirely at this point. By the end of that year, Ko had launched another incredibly successful company, NekozTek, incorporating his other passions — technology and gaming.

For all of the people commiserating and saying 2020 has been a terrible year, Ko, on the other hand, maximized on two more career opportunities. While successfully navigating ‘all of the above,’ Ko added TikTok sensation and Esports developer to his resume.

Ko’s draw to TikTok was his ability to see the social media platform as a perfect venue to promote gaming development, latest trends, and tips. Ko’s experience in the gaming world and as an established Influencer allowed him to amass nearly half a million followers and counting with over 9.5 million ‘likes’ on his videos.

Last but not least is Ko’s incredibly successful Esports venture. When the pandemic dictated professional sports restrictions, Ko saw a tremendous opportunity to champion Esports in his TikTok recordings to boost its popularity. And like any significant Influencer, Ko achieved his goal and allowed people to see Esports as a viable substitution for their beloved professional sports. Ko must have been quite convincing, even to himself, as he has also added Esports team owner to his growing list of job titles.

How does Zhi Ko’s touch seem to turn everything to gold? Is it luck — or something else? Looking back on his career path, an early introduction to discipline, hard work, and sacrifice seems to have laid the groundwork for his common recurring theme of success. So, if one life event indeed leads to another, as it appears in Ko’s case, he most certainly has a long stretch of continued successes yet to be discovered before he realizes his destiny. 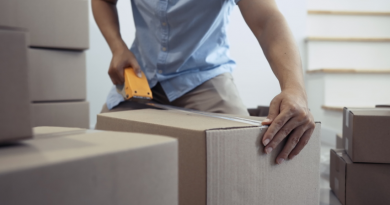 How to Pack Your Parcel 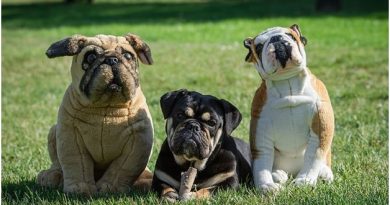